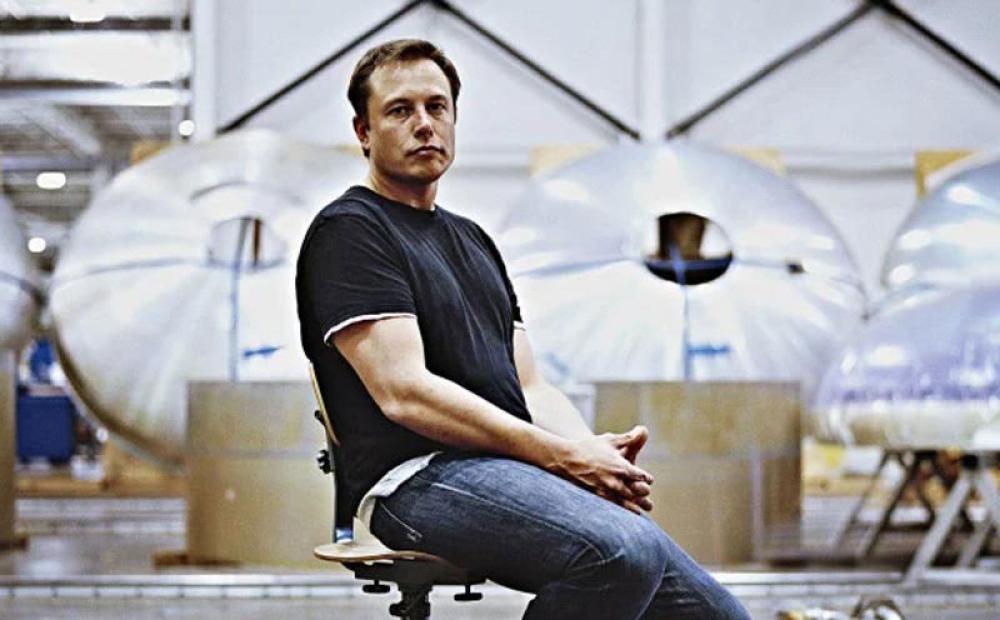 Washington: The Council on American-Islamic Relations (CAIR) on Tuesday called on industrialist Elon Musk to close a recently-opened Tesla showroom in China’s Xinjiang region, where Chinese authorities are carrying out a campaign of genocide targeting the Uyghur Muslim minority.

Texas-based Tesla opened the showroom in Xinjiang’s capital Urumqi with an announcement on the Chinese social media platform Weibo.

“No American corporation should be doing business in a region that is the focal point of a campaign of genocide targeting a religious and ethnic minority,” said CAIR National Communications Director Ibrahim Hooper. “Elon Musk and Tesla must close this new showroom and cease what amounts to economic support for genocide.”

He noted that last month, Walmart removed products made in the Uyghur region from its Sam’s Club stores.

CAIR also welcomed new sanctions by the Biden administration on several Chinese government entities and corporations over abuses they committed against Uyghur Muslims and other minorities.

CAIR recently called on the public not to make reservations at Hilton hotels due to that corporation’s licensing of a hotel on the site of a mosque demolished by the Chinese government in the Uyghur region.