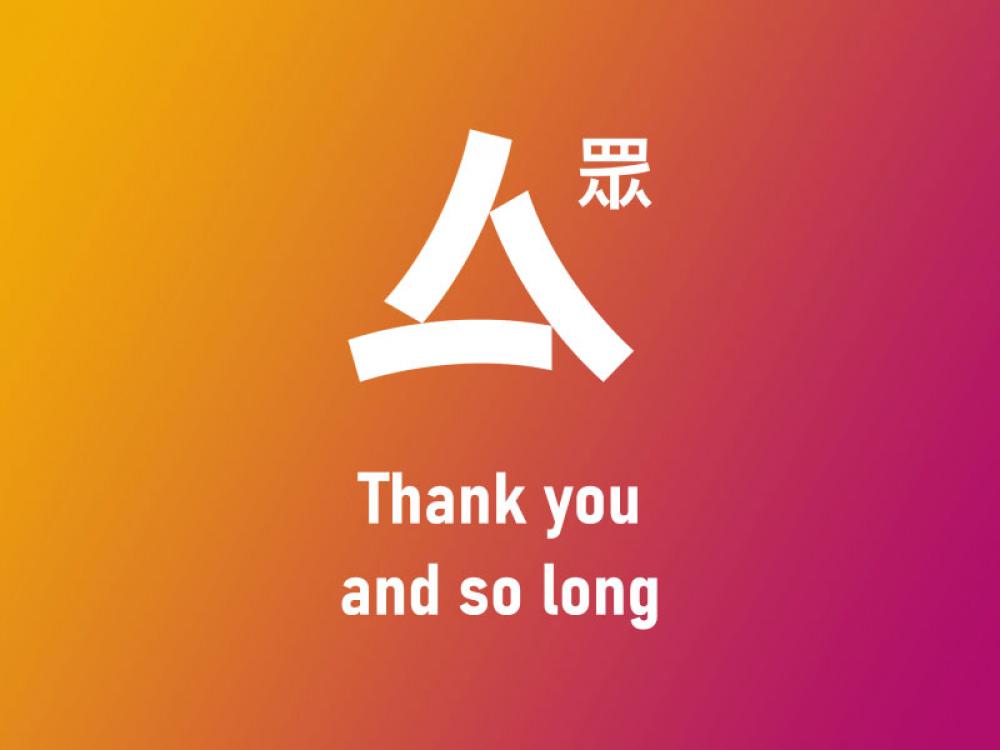 Hong Kong: Independent news website Citizen News has announced it will shut down from Tuesday (Jan 4) due to deteriorating media environment in the city and the need to protect its staff.

It was the largest independent newspaper of the country ever since Apple Daily and Stand News shut down.

The news outlet announced the decision on Facebook, saying it was made to protect the safety of everyone involved, reports CNN.

We announced with a heavy heart that CitizenNews will cease operation starting from Jan 4 (Tue).
To our subscribers and readers, we sincerely thank you for your support. We shall always treasure this incredible journey in the past five years. pic.twitter.com/32nSlQFAZR

"Unfortunately, the major changes in our society in the last two years, and the deteriorating media environment, have made it impossible for us to realize our mission without worries," it wrote.

"At the centre of a brewing storm, we found ourself in a critical situation. In the face of a crisis, we must ensure the safety and well-being of everyone who are on board," it added.

In June, another anti-government newspaper Apple Daily stopped its operations after a series of arrests of its senior executives and police raids in its offices.

The closures and police raids of media outlets followed the National Security Law imposed by China in Hong Kong.

According to the law, a person would be charged for four types of offences — separatism, subversion, terrorism, and collusion with foreign countries.