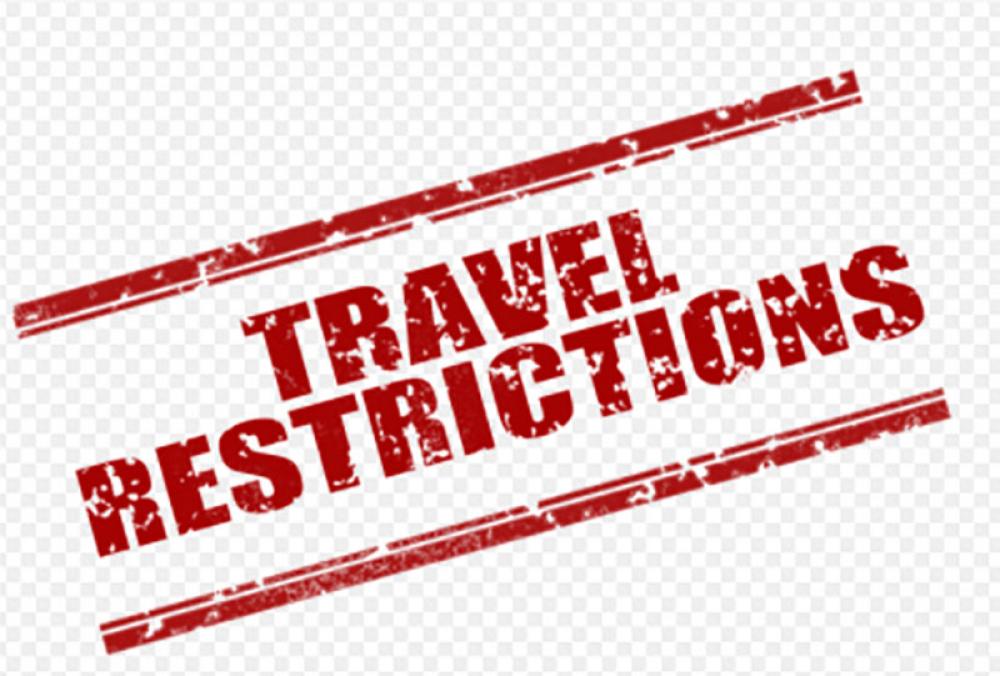 London/UNI/Sputnik: Scientists have warned that new travel restrictions are ineffective against the Omicron coronavirus strain and risk slowing down studies of the variant, according to a report by the journal Nature.

Following the emergence of a new mutated virus strain, designated by the World Heath Organization as one of concern in South Africa last week, more than 50 countries have stepped up border controls to prevent its spread.

"I'm not that optimistic that the way in which these measures are being rolled out right now will have an impact," Karen Grepin, a health economist at the University of Hong Kong, was quoted as saying by Nature.

At the same time, introducing selective travel bans for countries with confirmed Omicron cases may act as a deterrent for future reporting and data sharing, the scientists noted.

"The travel ban will paradoxically affect the speed at which scientists are able to investigate," Shabir Madhi, a vaccinologist at the University of the Witwatersrand in Johannesburg, was quoted as saying by the journal.

With few flights arriving in South Africa, researchers around the world will not have proper access to virus samples necessary to study the new strain. Moreover, South African research institutions reported they will soon run out of reagents necessary for genomic surveillance efforts.

Border control measures on their own are not enough to stop the spread of the virus, and act only to give countries enough time to set up domestic safety regulations, the scientists concluded.