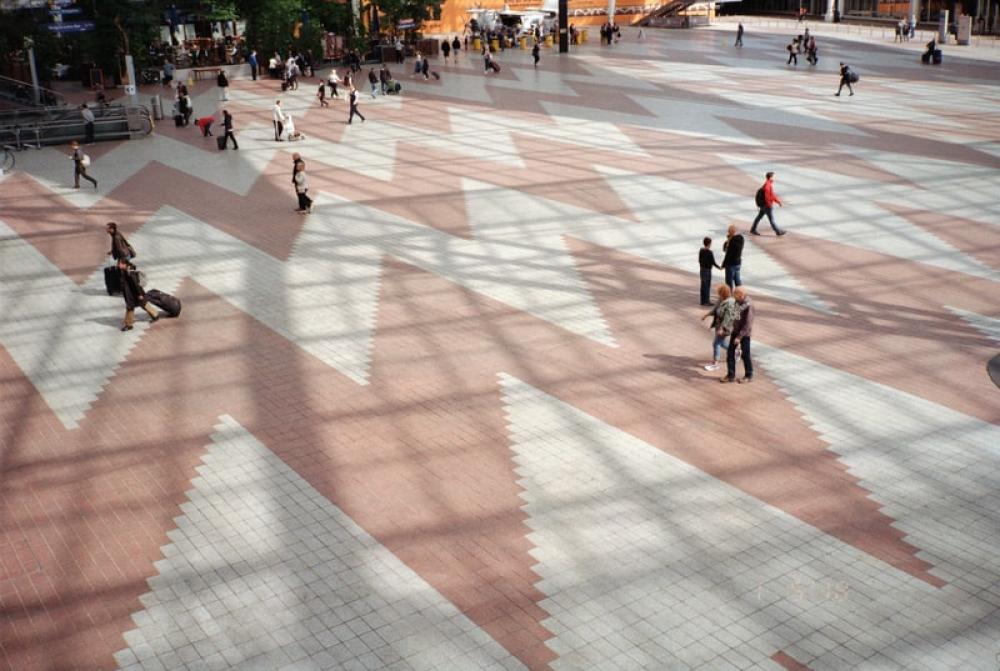 Paris/UNI/Xinhua: The French government announced on Friday to immediately suspend flights coming from the southern parts of Africa following the detection of a new Covid-19 variant in South Africa.

"People who have traveled during the last 14 days in one of these countries are invited to report to the authorities and to carry out a (real time) RT-PCR screening test as soon as possible," it added.

"As we do not want to have to diagnose this variant on national and European territory, even if we do not know more about its dangerousness, the decision was taken to immediately suspend all flights from southern Africa for at least 48 hours," French Health Minister Olivier Veran said, cited by BFMTV.

According to him, the new variant B.1.1.529 has not yet been detected in Europe.