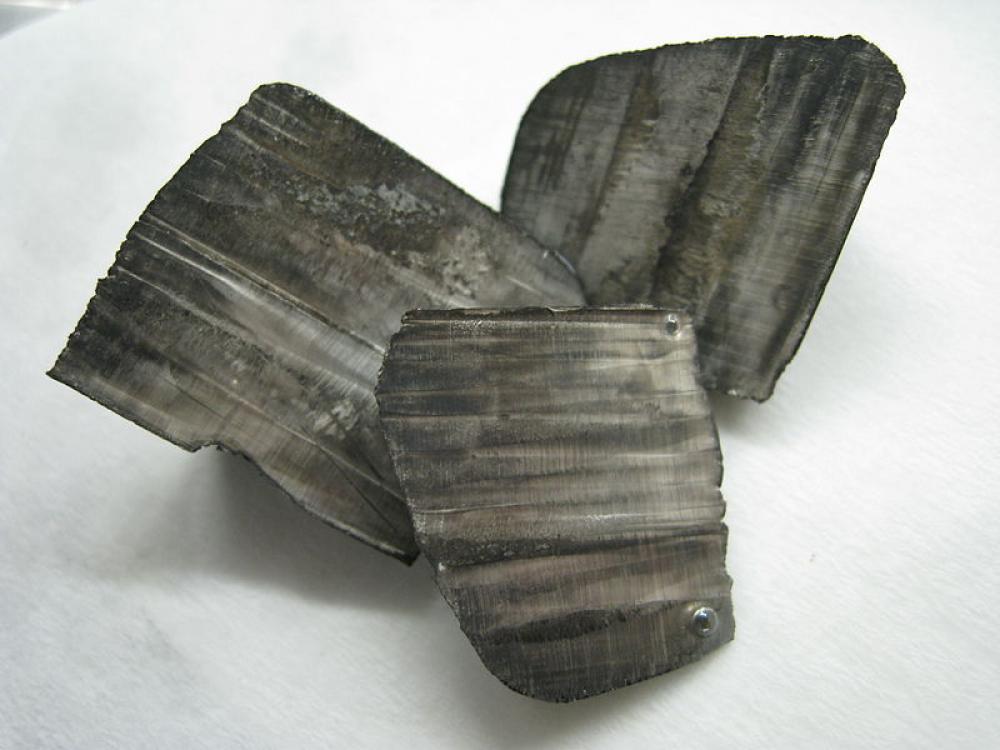 These representatives reportedly arrived in the south Asian country on special visas.

However, despite growing interest from companies, major hurdles and risks remain for Chinese firms to actually implement such projects, given the major uncertainties in the country in terms of policy, security, the economy and infrastructure, some mining industry insiders who have been involved in overseas projects, including in Afghanistan, told the Global Times.

After coordination between the China Arab Economic and Trade Promotion Committee in Kabul and Afghanistan's mining ministry, representatives of five Chinese companies obtained special visas and arrived in Afghanistan early in November to conduct on-site inspections, Yu Minghui, director the committee, which has been helping Chinese companies explore business opportunities in Afghanistan, told the Global Times on Tuesday.

"[They] have arrived in the Chinatown and are conducting inspections in Afghanistan as planned," Yu said, adding that he believes these company representatives received the first batch of special visas issued to Chinese investors.

With the power transition in Afghanistan, such arrangements are hard to make, and they require coordination among various companies and authorities, he said.

Yu said that he had spoken with the representatives of the Chinese companies, and they were most concerned about basic guarantees of security and social order in Afghanistan, while some praised the Afghan Taliban's friendliness toward Chinese investors.

"Some believe friendly relations between China and Afghanistan… are conducive to Chinese companies' operations," Yu said.

During meetings and official statements, Taliban officials expressed a welcoming attitude toward Chinese companies, as they seek to rebuild the war-torn country. Chinese officials have also extended helping hands to the Afghan people by providing humanitarian aid and resuming certain trade channels, including for pine nuts, the Chinese newspaper reported.