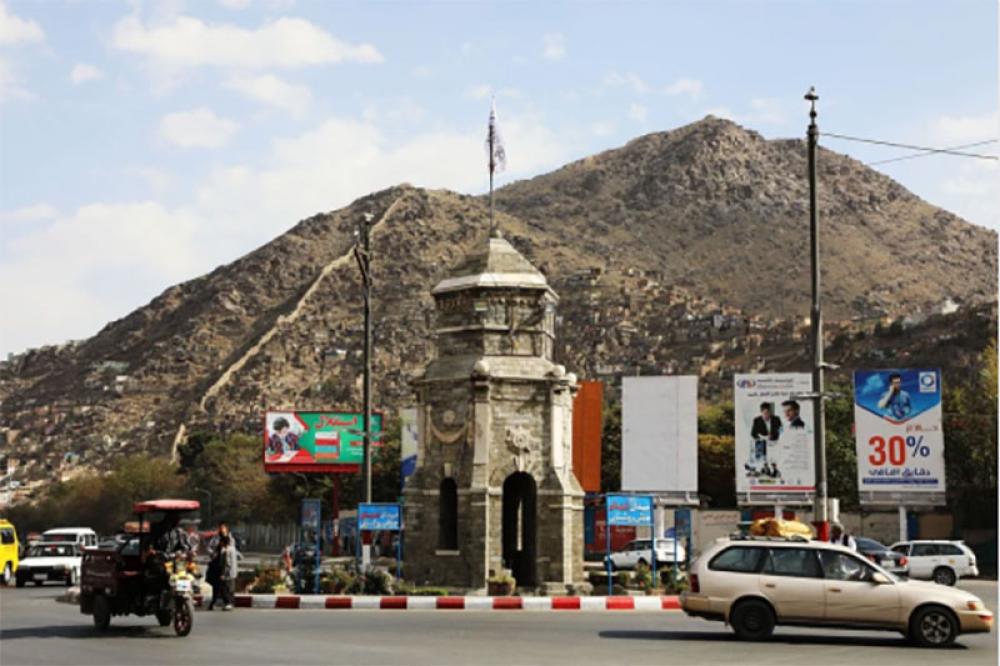 The four men were assaulted on their way from an Islamic religious school in Mahmude Raq, the main city of the Kapisa province. The cause of the shooting and identities of the attackers were not immediately known, the source said.

The Islamic State terrorist group has claimed several gun-and-bomb attacks on minority Shiite worshippers in Afghanistan over the past weeks.

The militants stepped up their campaign of terror after the Taliban seized Kabul in August.