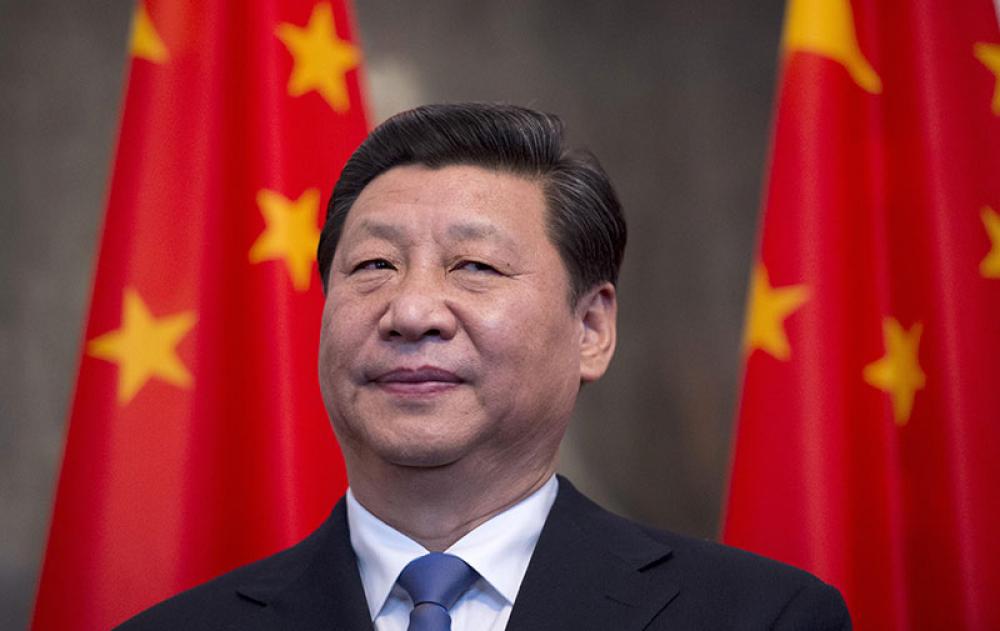 Beijing: The Chinese Communist Party has adopted a 'landmark resolution' by which President Xi Jinping's status in political history has been further cemented.

The document was adopted on Thursday at the sixth plenary session.

As only the third Chinese leader to have issued such a resolution, the move aims to establish Xi as an equal to party founder Mao and his successor Deng, reports BBC.

"He is trying to cast himself as the hero in the epic of China's national journey," Adam Ni, editor of China Neican, a newsletter on Chinese current affairs, told BBC.

"By pushing through a historical resolution that puts himself at the centre of the grand narrative of the Party and modern China, Mr Xi is demonstrating his power. But the document is also a tool to help him retain this power," he said.

"[Former leaders] Hu Jintao and Jiang Zemin never had as much consolidated authority as Mr Xi. However, it is unclear whether they had the inclination to do so even if presented with similar opportunities," Dr Chong told BBC.

"There is certainly a lot of emphasis on Mr Xi as a person at present. The degree to which it becomes more formally institutionalised is what many are watching out for at the moment," Dr Chong said.