News
Global Headlines
Afghanistan: 100 civilians may have been killed after fall of Spin Boldak 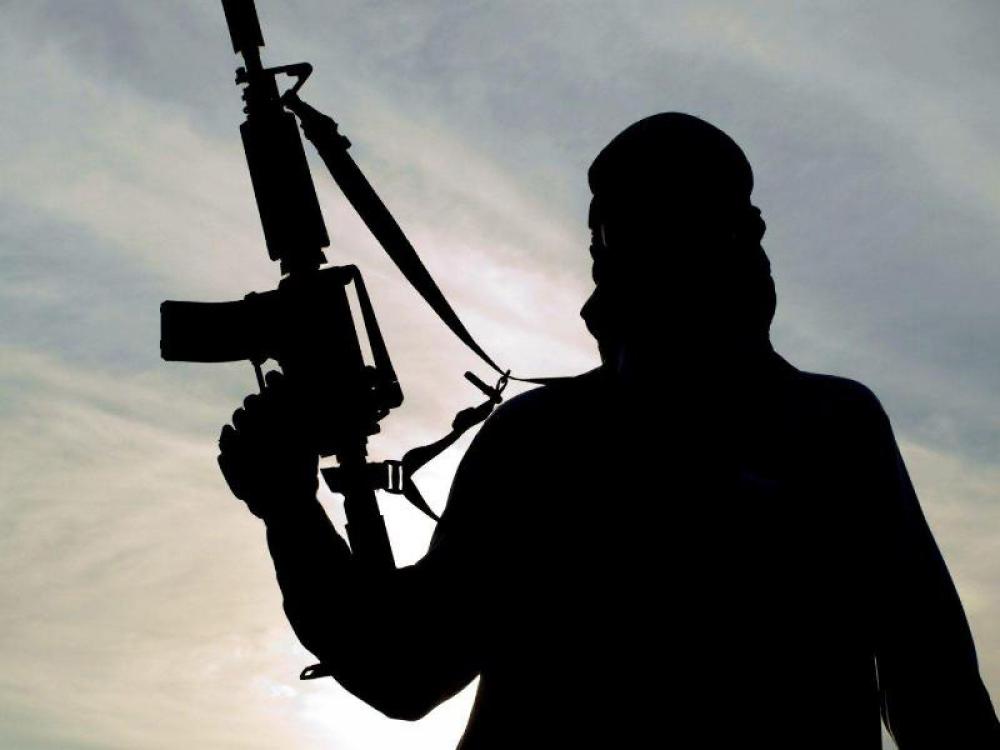 Kandahar: Unidentified gunmen have killed over a 100 civilians in Spin Boldak district of Afghanistan, media reports said on Saturday.

The Afghan Ministry of Interior (MoI) confirmed the report, saying these civilians were killed without any reason, Tolo News reported.

The Afghanistan government blamed the Taliban for the incident.

“The brutal terrorists on the order of their Punjabi bosses (Pakistan) ambushed the homes of the innocent Afghans in certain areas of Spin Boldak, looted the homes and martyred 100 innocent people,” Mirwais Stanekzai, a spokesman for the Ministry of Interior, said.

“This unveils the real face of the cruel enemy,” added Stanekzai.

The Taliban has denied its involvement in the incident.

Fida Mohammad Afghan, a member of Kandahar's provincial council, told Tolo News that unidentified gunmen took his two sons out of the house a day before Eid and then killed them. Afghan is a resident of Spin Boldak.

“They say that they were not associated with the movement (Taliban), but whoever they are, they must be apprehended and they must be brought to justice,” said Fida Mohammad Afghan, a member of the Kandahar provincial council.

“Some people say they have taken away 380 people, and those who were killed are still lying there,” said Fida Mohammad Afghan.