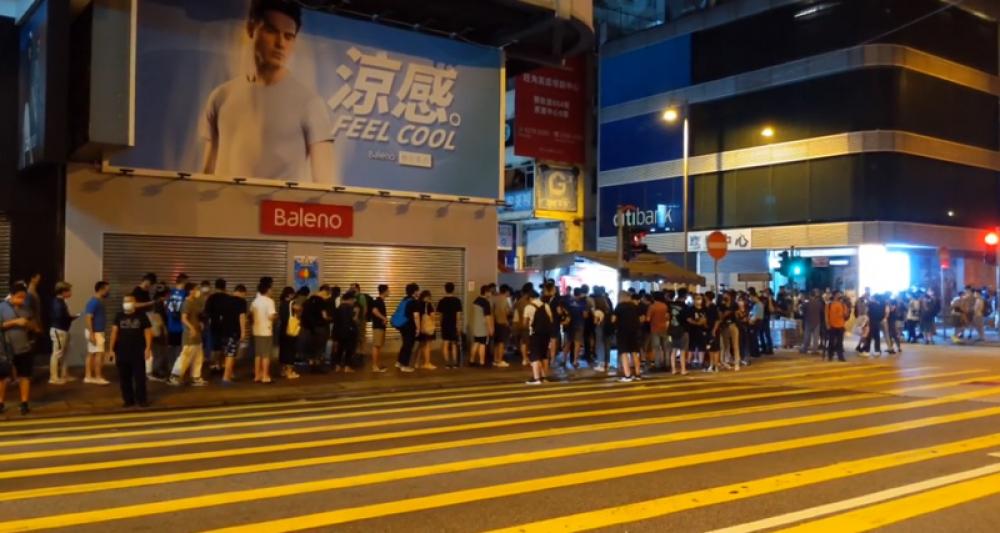 The former executive editor-in-chief of Hong Kong’s closed pro-democracy tabloid Apple Daily was  arrested by the national security police on Wednesday morning on charges of "conspiring to collude with foreign powers to endanger national security", a source familiar with the matter confirmed with Hong Kong Free Press.

Police confirmed in a statement that a 51-year-old male editor of a newspaper was arrested by the national security police in relation to a case last month, the newspaper reported.

The man has now been detained pending investigation.