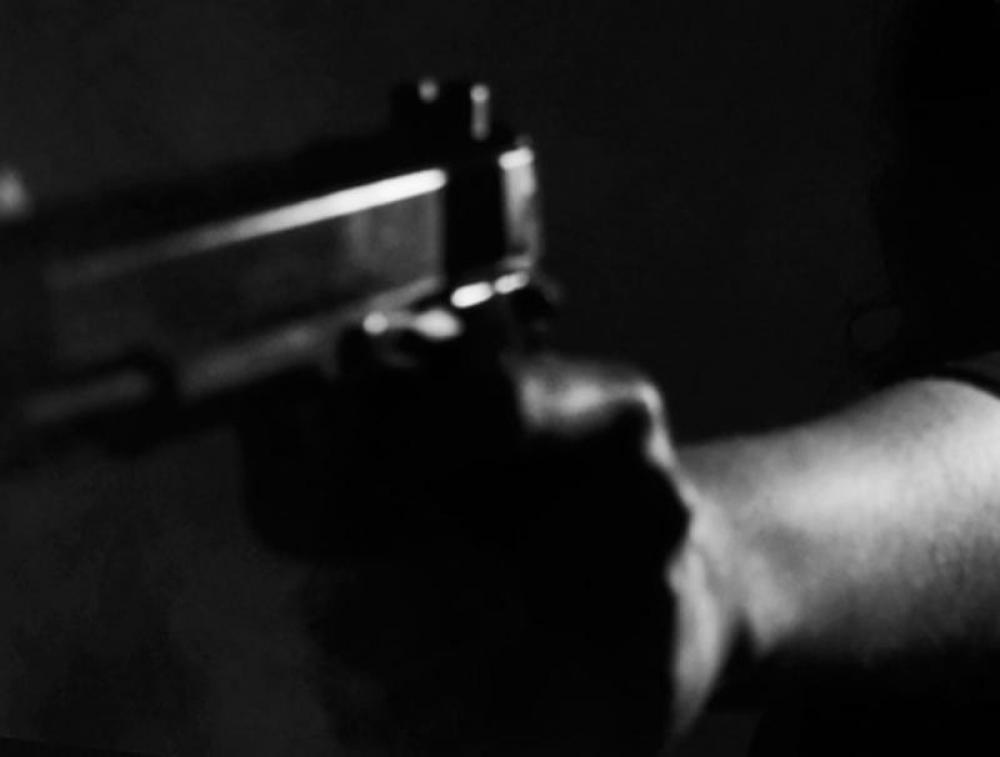 The victims, identified as police constables Shakir and Syed Raza, were on security duty for the polio team and were on their way back to the police station on a motorcycle after safely dropping the team off, District Police Officer (DPO) Zahidullah told Dawn News.

He added that the two had been shot at by unknown assailants who then managed to escape.

According to the DPO, the two policemen died on the spot.

The bodies of the deceased policemen were  shifted to the Mardan District Headquarters Hospital for post-mortem.

The DPO further said that the police had launched an operation to search for the assailants and evidence was being collected from the crime scene.