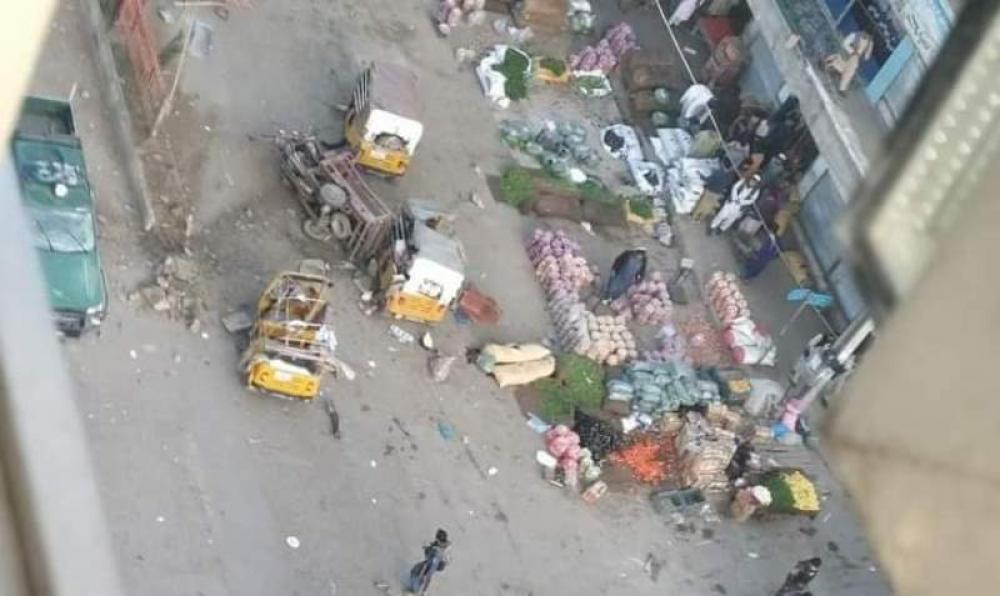 Kabul: At least two civilians were killed and 18 others were injured in a bomb blast in Afghanistan's Nangarhar on Wednesday morning, local media reports said.

Security forces were passing through the area when the roadside bomb exploded around 06:30 am (local time), reports said.

Quoting sources, local Tolo News reported that some policemen were among those injured.

It said that most of the victims were civilians as the blast took place in a crowded area.

However, local officials have not commented on the blast so far.

According to a local health official, four among those injured are said to be in a critical condition.

So far, no group, including the Taliban, has claimed responsibility for the explosion.