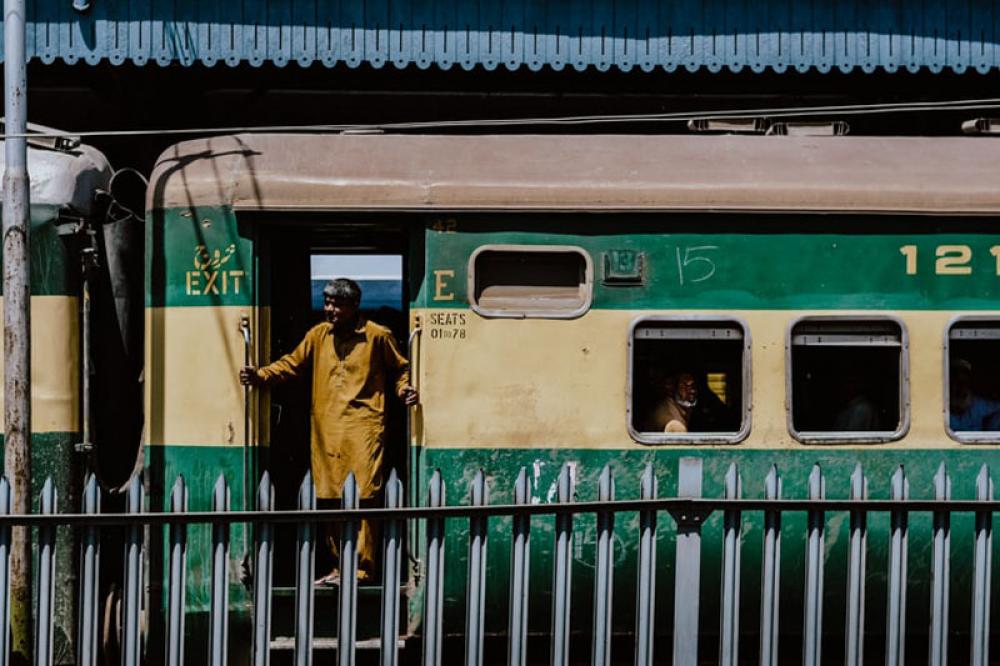 Lahore: Several coaches of the Lahore-bound Karachi Express derailed between Mando Dero and Sanghi railway stations near Rohri city of Pakistan on Sunday which left at least one person dead, media reports said.

Railways officials told Dawn News that all people travelling on the train have been rescued and work is now being carried out to clear the railway tracks.

"Railways staff have temporarily cleared the Down track and train operations have resumed on it. Now, work is being done on the Up track. It can take several hours," an official told Dawn News.

The deceased woman has been identified as a resident of Landhi in Karachi, Sukkur Commissioner Shafiq Ahmed Mahesar confirmed to the newspaper.

The cause of the derailment is still not clear.