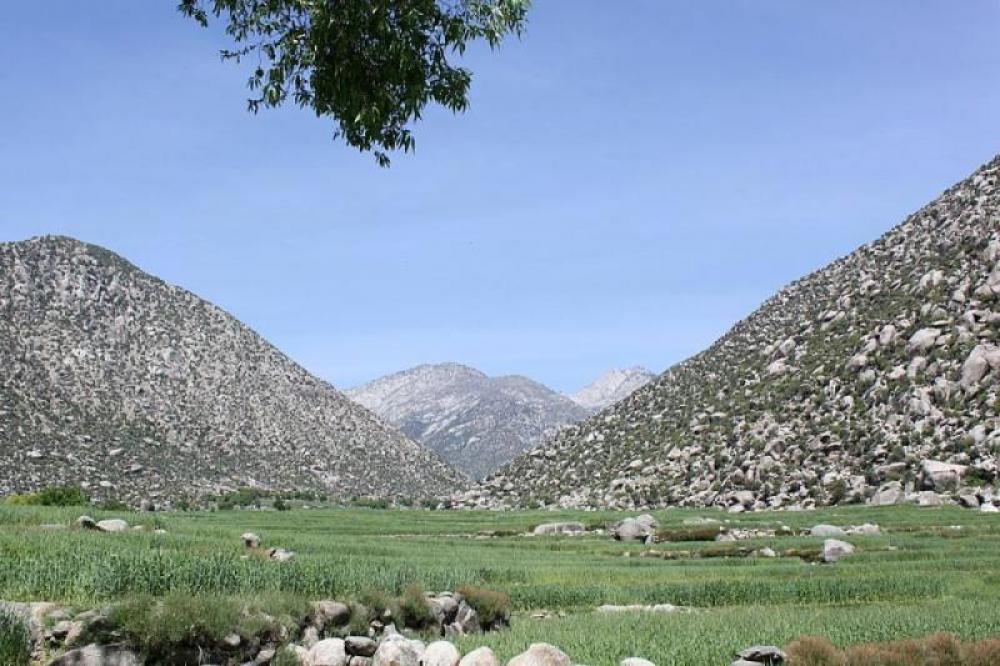 Kabul: Just a few days after three women media workers were killed by Islamic state militants, a female doctor was killed in an IED explosion in Afghanistan's Nangarhar province.

Two others, including a child, were injured in a separate IED explosion, local media reports said.

The deceased has been identified as Sadaf. While she was killed, a child sustained injuries.

In another blast that took place near the gate of a house, injured one person.

No group has claimed the attacks so far.