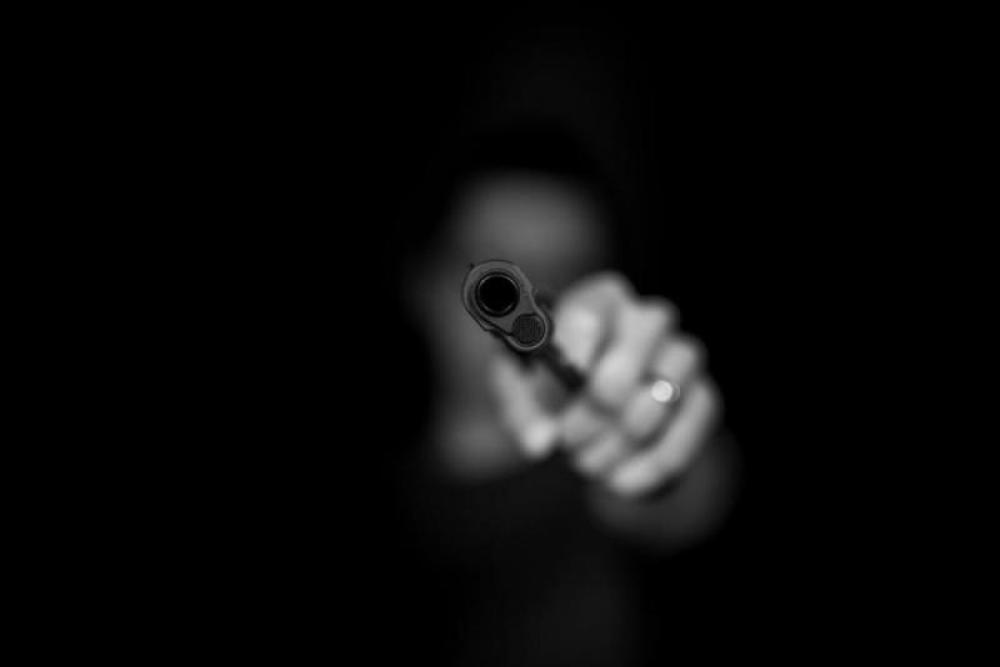 Kabul: An attack by unknown gunmen killed a local police commander in Balkh province of Afghanistan on Wednesday.

The deceased has been identified as Amir Gul, a police commander in Chimtal district.

The information was confirmed by police spokesman Adil Shah Adil.

Local Tolo News quoted him as saying, "No one so far has been arrested over the shooting but efforts are underway to find the perpetrators."

No group has, including the Taliban, has claimed the attack so far.