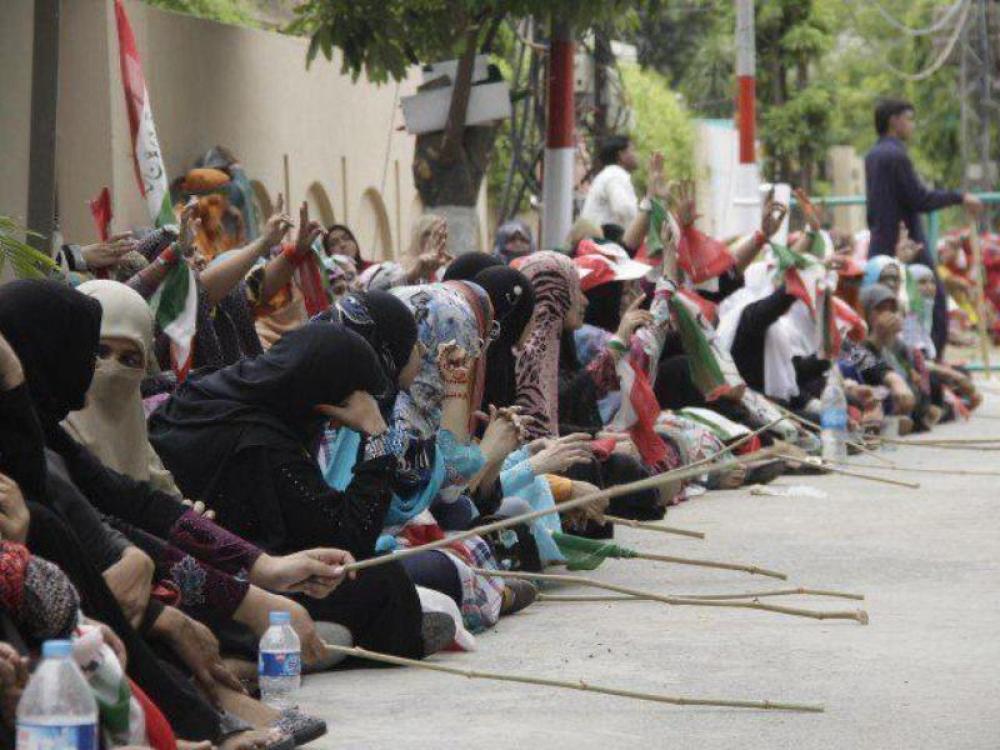 Demonstrators have raised questions about women safety in the country

Islamabad: Issues are simply not dying down for Pakistan's Prime Minister Imran Khan and his cabinet as the South Asian country continues to witness massive protests one after the other while scenes of blood-spattered women protesters rolling on the streets from police crackdown in the latest action triggered outrages.

According to reports, a fresh wave of demonstrations erupted in Punjab province of the country, ahead of a Pakistan Muslim League (Nawaz) meeting in the region.

It said, the Imran Khan cabinet and the Pakistan Army is adamant not to allow the meeting, scheduled to be presided over by Maryam Nawaz, the daughter of party founder and former Prime Minister Nawaz Sharif.

Sources said the behaviour is fueled by the incumbent government and the Army's desire to not allow another narrative to run in the country, already pressurised by issues related to women safety and terrorism. 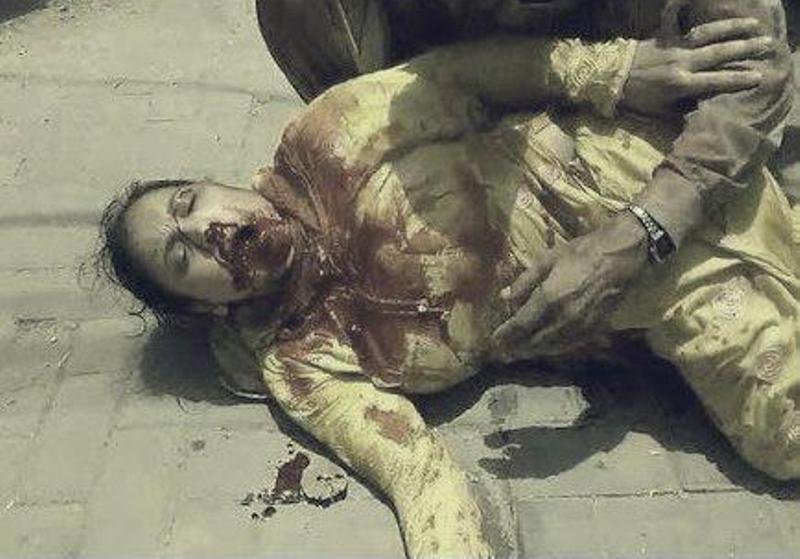 Images from the protest showed women lying on the ground, severely injured and bleeding, which confirms the fact that the ruthless Imran Khan-led government is using force to stop the demonstrations.

The area is said to be tense after the incident. 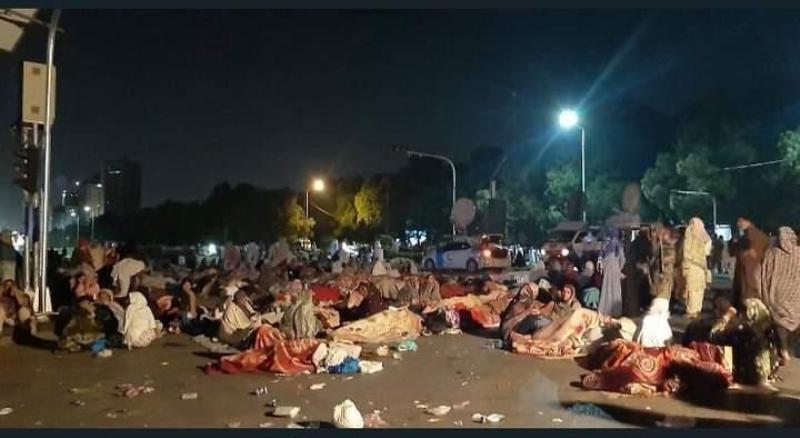 The government has also resorted to random arrests of PMLN leaders from Punjab, which is seen as a way to try and weaken the party and hamper their chances of standing up to Imran Khan and the Pakistan military- which thrives on chaos and disorder.