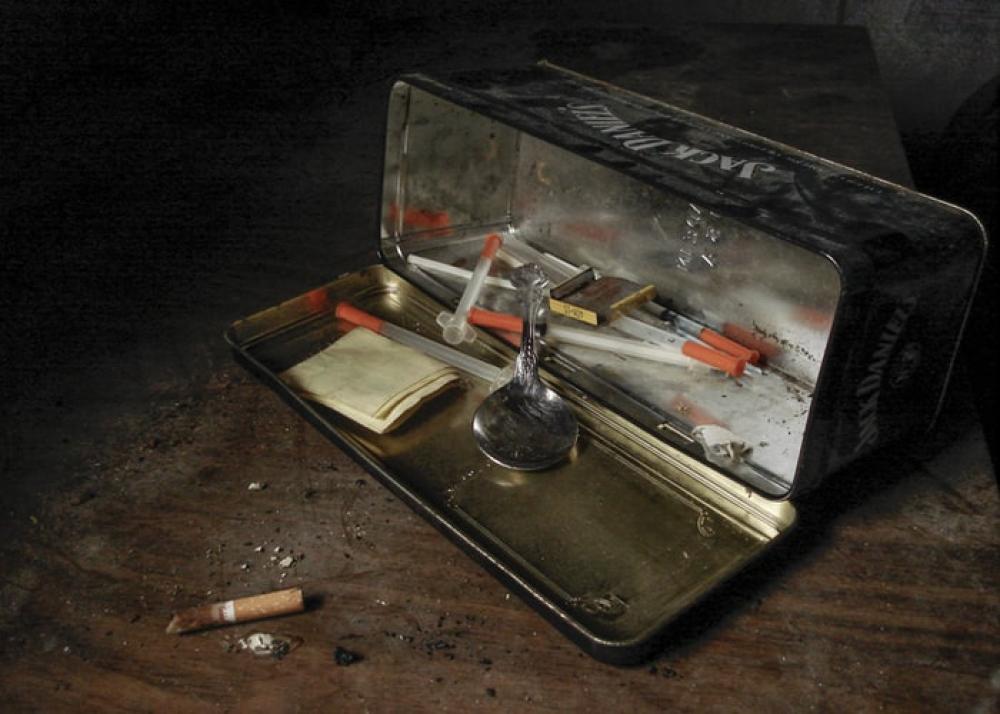 A huge consignment of narcotics was recently confiscated by the South African elite crime investigation unit - Hawks from a truck in Hluhluwe town on Sept 9. The consignment of 342.5 kg of Heroin has been valued at 87.5 million Rands and was en route to KwaZulu-Natal, reports Zee News.

As many as 250 packets of heroin were found in a truck.

During a briefing on the incident, Hawks spokesperson Simphiwe Mhlongo was quoted as saying by the news channel, “Hawks officers in Richards Bay, in collaboration with the Mpumalanga Crime Intelligence, discovered 342.5 kg of the drug inside what is believed to be a purpose-built hide in a truck which was coming to Mozambique via Swaziland to KwaZulu-Natal.”

Two drug peddlers and the truck driver were nabbed by the police.

Observers argue that the drug consignment might have originated from Pakistan as Mozambique is being predominantly used as a junction to route narcotics coming in from Pakistan, reports Zee News.

Pakistani boats/Dhows bring narcotics to the Mozambique coast and then they are transported to the southern part of the African continent till South Africa. Mozambique, Tanzania, and Kenya form the focal points of this route, called the southern route of the Pakistani drug trade, the news channel reported.

It is believed that drug dealers from these three countries have developed connections with Pakistani drug peddlers who distribute it all over the world. It is also believed that Pakistani ISI has developed a deep drug supply chain, the Indian news channel reported.