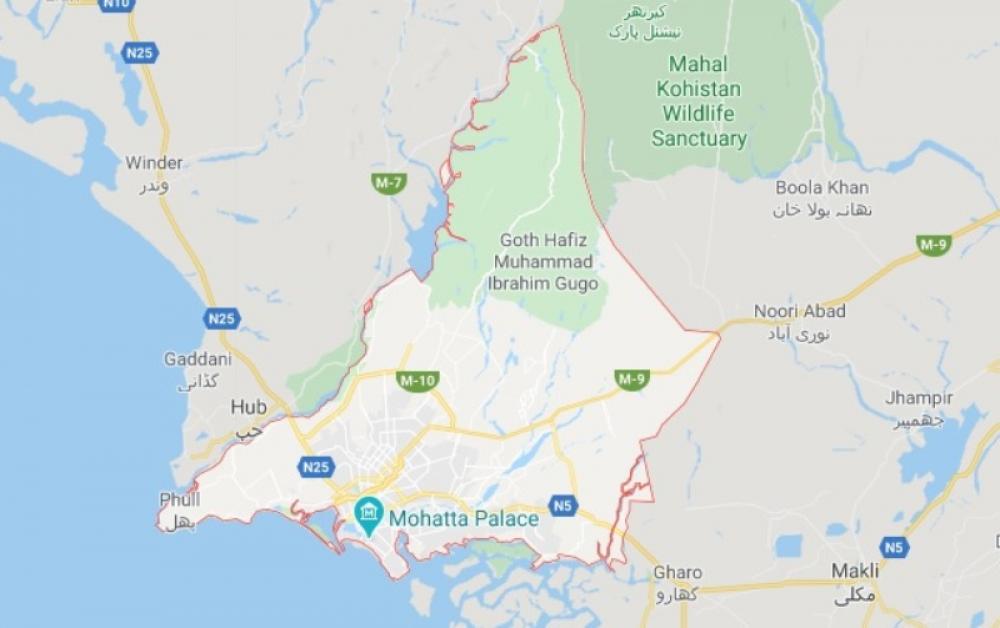 Islamabad: In a shocking incident, police in Pakistan Karachi shot two unarmed civilians, killing one and injuring the other, after suspecting them as street criminals.

According to the Mithadar police, on duty cops shot at two bike-borne civilians near Techno City.

The deceased has been identified as Mohammad Aslam, 48. Waqar Mohammad, 26, who survived, was the other victim of the police brutality.

Quoting a witness, the outlet stated that the police continued to shoot even after the civilians raised both their hands in the air.

The policemen ran away from the spot after the incident as the victims were rushed to the Dr Ruth Pfau Civil Hospital Karachi, where one of them was declared dead on arrival by doctors.

Waqar, who sustained a wound on the hand, was discharged from the facility after treatment.

Meanwhile, DIG-South Javed Akbar Riaz said the cops shot at the civilians after suspecting them as criminals.

The three cops, identified as Imran Habib, Imran and Sarfaraz, have been taken into custody for questioning.

Police have opened an investigation into the case and the nabbed policemen are likely to be charged with murder, after authorities asked family members of the deceased to lodge an FIR.

Taking cognisance of the offence, Sindh Chief Minister Murad Ali Shah has sought a detailed report on the same.