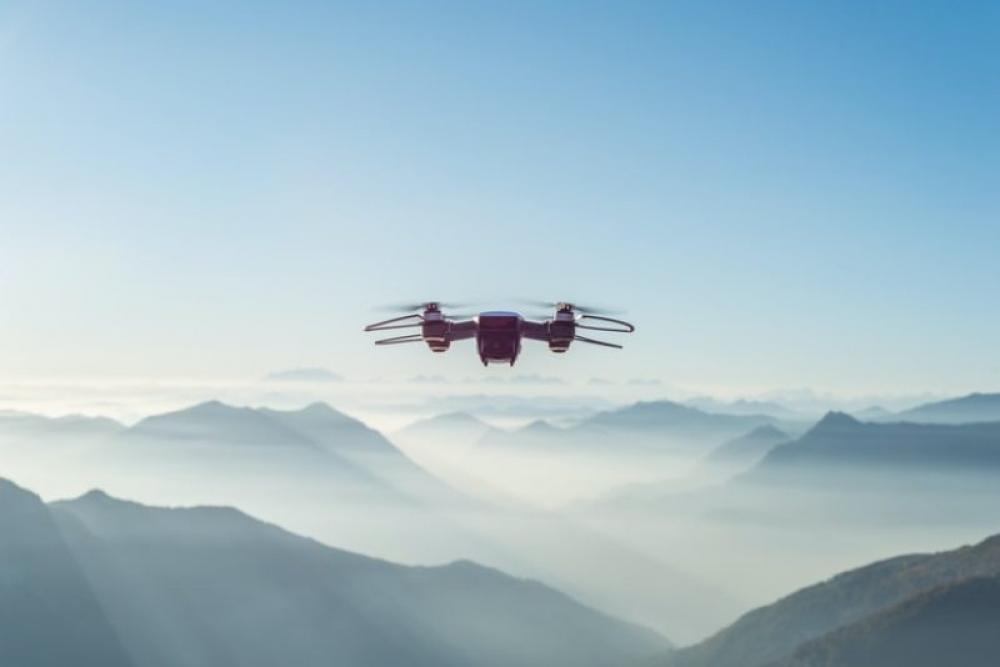 Sanaa/Sputnik: The Houthi rebels, who control north Yemen, said that it shot down a US-made spy drone near the border with the Saudi province of Jazan on Sunday.

"The air defenses were able to shoot down a US spy drone, RQ-20, over Haradh district off Jizan with an undisclosed missile," a Houthi military spokesman said, as quoted by Al Masirah broadcaster.

The Saudi-led coalition is yet to comment on the claim.

The Arab coalition has been carrying out airstrikes against the Houthis at the internationally recognized Yemeni government’s request since March 2015. In response, Houthis attack Saudi border areas and shoot down hostile military drones.