News
15 children among 16 killed in flash floods in Afghanistan 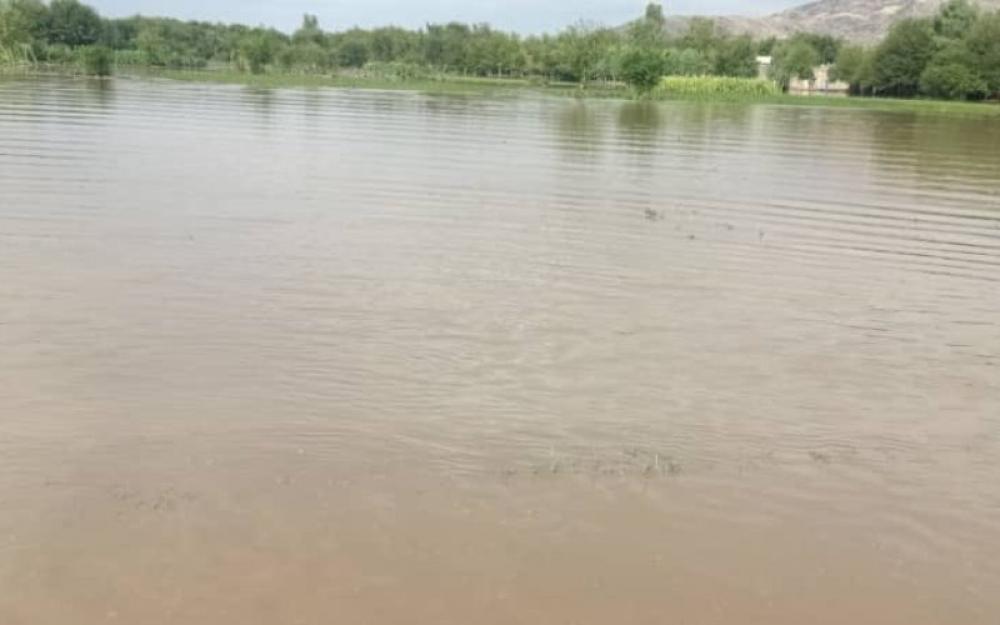 Kabul: At least 16 people, including 15 children, were killed as flash floods inundated Kooz Kunar district in the eastern province of Nangarhar on Friday night, reports said.

The region was flooded after heavy rains lashed Qalatak area, according to Attaullah Khogyani, spokesman for Nangarhar's governor.

The spokesman said four others were injured in the incident.

Khogyani identified one among the victims as a woman and said several houses were damaged.

Teams have been deployed to help the victims.