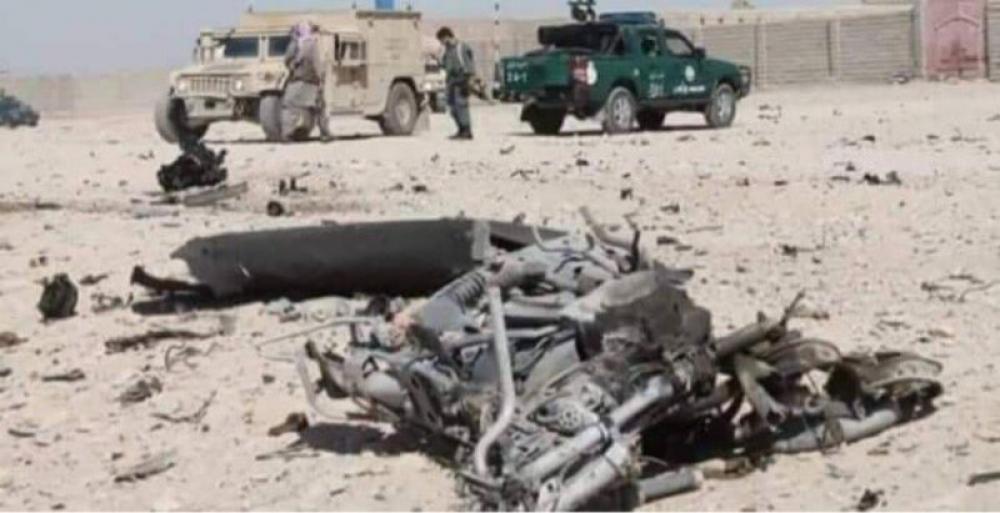 Kabul: A suicide attacked left three policemen dead and injured 18 others in Afghanistan's Kandahar on Wednesday.

According to reports, a suicide car bomber detonated the explosives near the building, causing the blast.

Bahir Ahmad, a spokesman for the provincial governor said even though the bomber was shot dead, he managed to detonate the explosives.

No group, including the Taliban, has claimed responsibility for the attack.