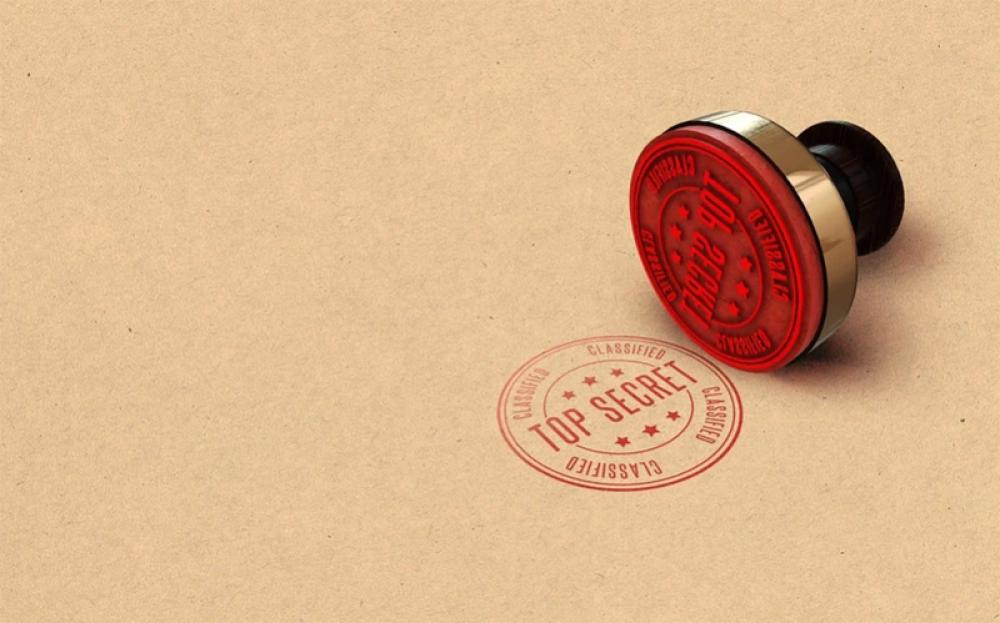 Washington/Sputnik: A woman from the US state of West Virginia has admitted illegally retaining secret defense information and kidnapping her daughter to Mexico, the Department of Justice announced in a news release.

In July 2019, Shirley took her six-year-old daughter to Mexico to contact Russian officials to request resettlement in a country that would not extradite her to the United States. Shirley took with her to Mexico national defense information, which she had unlawfully retained.