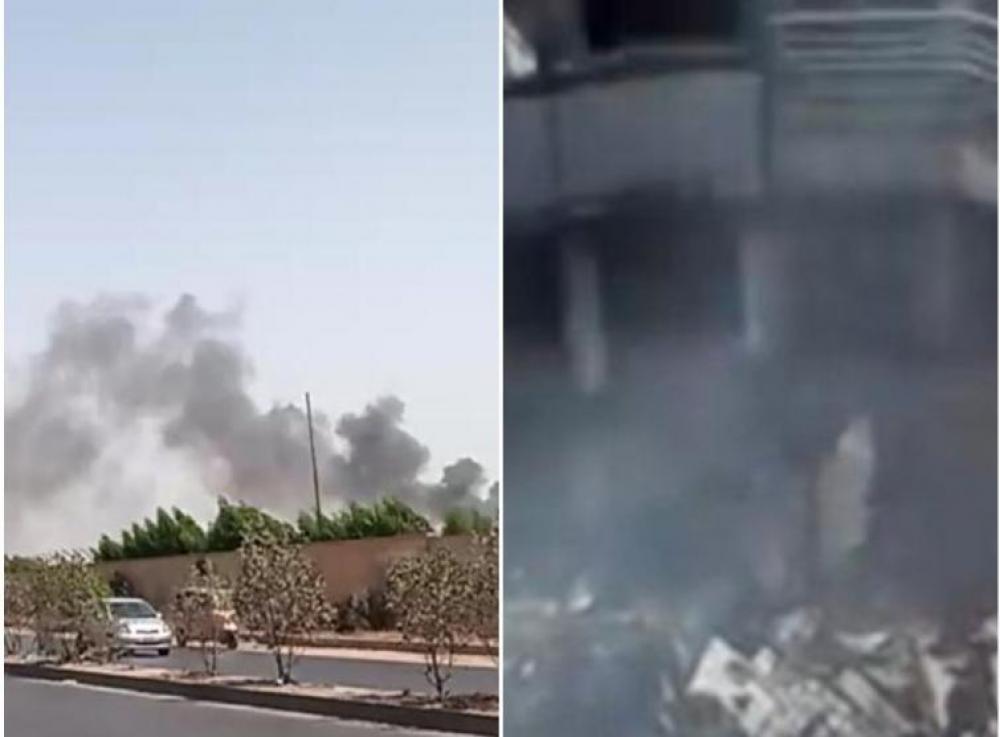 Karachi/IBNS: The death toll due to the crash of a  Pakistan International Airlines (PIA) flight PK-8303 from Lahore, with 91 passengers and eight crew members onboard, close to the Karachi Airport on Friday now stands at 97, media reports said.

The crash happened in a densely populated residential area - Jinnah Garden area near Model Colony in Malir - just a few minutes away from the Jinnah International Airport .

Meeran Yousuf, the media coordinator for the Sindh health minister, confirmed to Dawn.com that two passengers had survived and were brought to hospitals. She identified the survivors as Zubair and Zafar Masood, who is the president of Bank of Punjab.

Videos from the crash site obtained by Dawn News showed bodies buried underneath rubble and residents gathering in streets littered with debris while Rangers and Sindh police carried out rescue operations.

After the crash,  Sindh Minister of Health & Population Welfare announced an emergency in all major hospitals in Karachi.

I thank world leaders for reaching out to condole over the tragic air crash and loss of precious lives. The people of Pakistan value this support and solidarity in our hour of grief.

Khan ordered an inquiry into the incident.