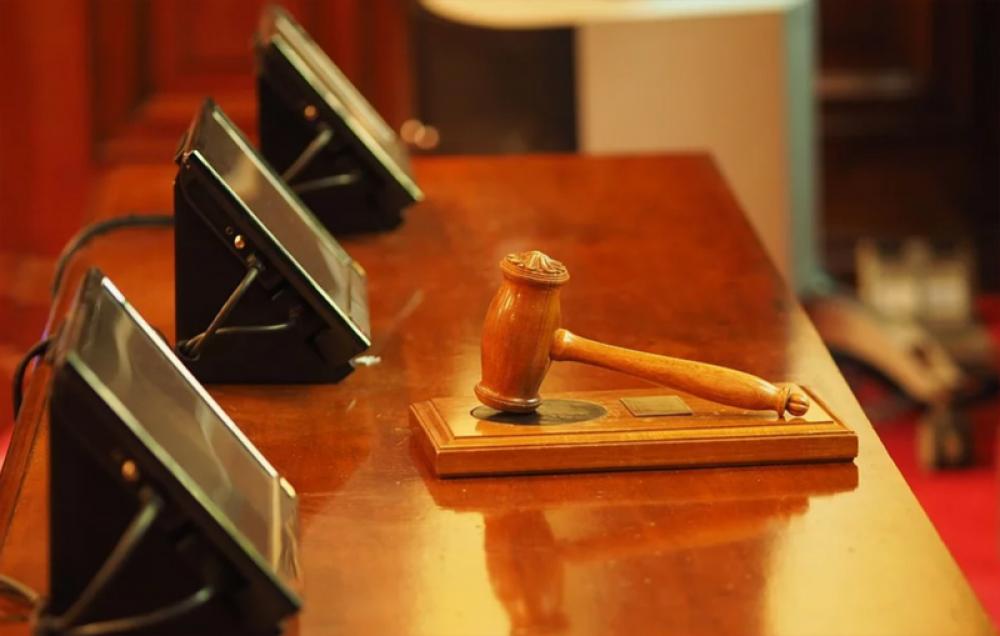 Moscow/Sputnik: Norwegian prosecutors on Monday pressed terrorism and murder charges against Philip Manshaus, who attacked a mosque and killed his step-sister last August.

According to Norway's Nettavisen newspaper, Manshaus' trial is scheduled to begin on May 7 and expected to last up to three weeks.

The shooting incident took place in a mosque in the Baerum municipality near the Norwegian capital of Oslo in August, 2019. One person was injured in the attack. After Manshaus was arrested, the police discovered several weapons in the mosque.

Later, law enforcement officers found the dead body of Manshaus' step-sister, a Chinese adoptee, who they said was killed by Manshaus because of her race.