News
About 187,000 people protested against pension reform across France on Thursday : reports 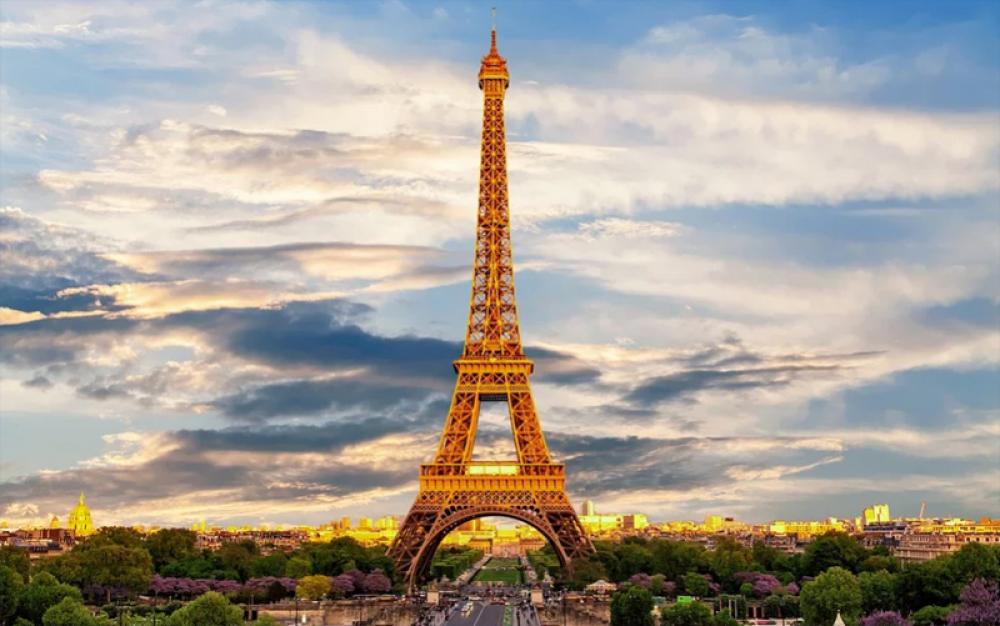 Moscow/Sputnik: Around 187,000 took part on Thursday in protests across France against the pension reform, French media reported.

About 23,000 people filled the streets of Paris to show their dissatisfaction with the reform, the Figaro newspaper reported, citing the Interior Ministry.

At the same time, the General Confederation of Labour trade union said that 250,000 people had joined the protests in Paris.

On December 5, France saw the beginning of the indefinite national strike against French President Emmanuel Macron's initiative, which will take away a number of privileges and special retirement conditions from certain categories of workers, including those working in transport. As a result of the strike, the work of the country's transportation networks has been thrown into chaos.