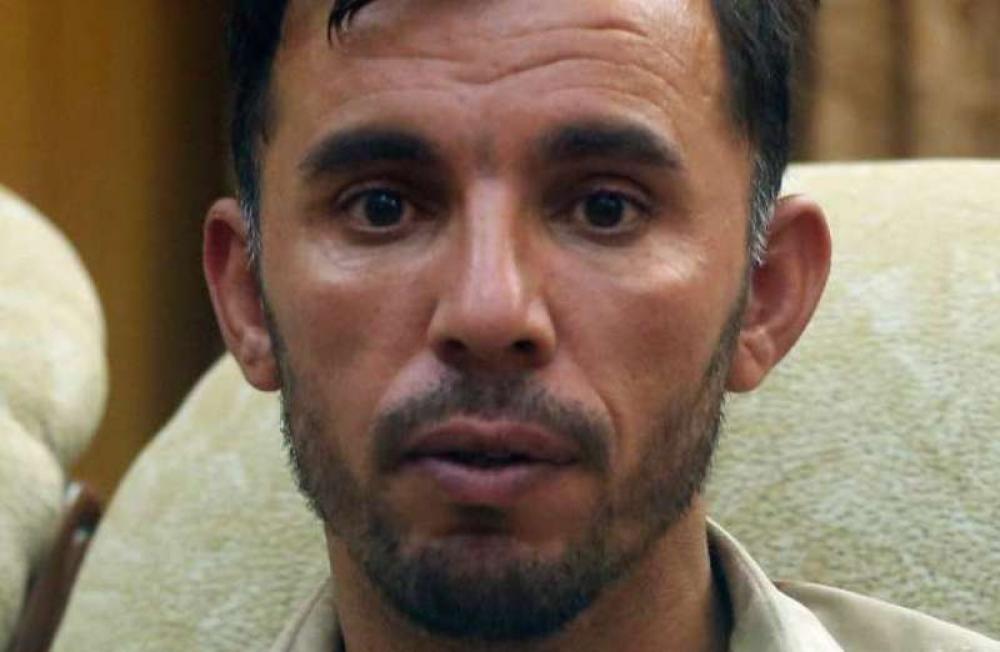 Kabul: The Afghan interior ministry on Friday said three people have been detained in connection with the Kandahar attack.

The identities of the detained people are still not known.

Interrogation of the suspect is currently going on.