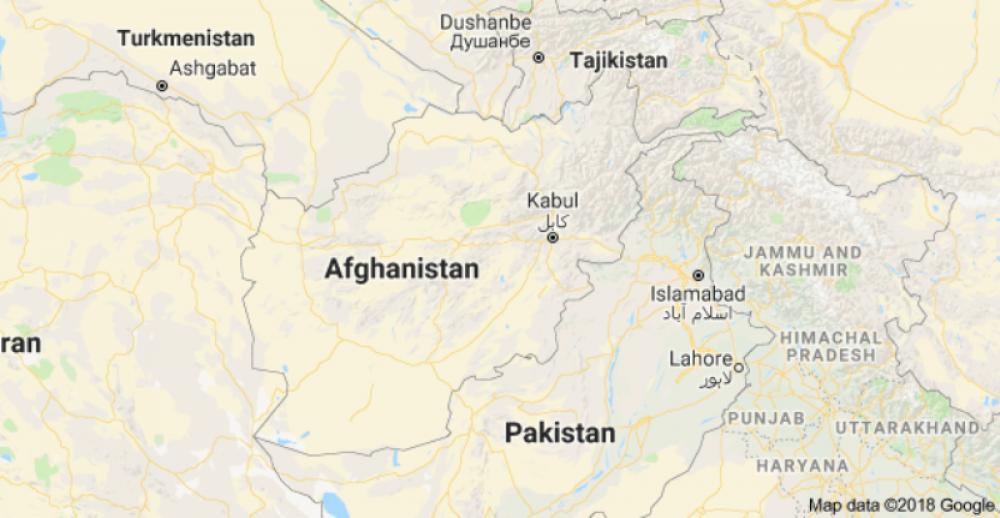 Kabul: At least 15 people were killed in a road accident in Afghanistan's Kandahar province on Saturday.

The accident took place in Hawoz Madad village of Zhari district at around 6 am after a passenger bus and a truck collided.

At least 25 people suffered injuries in the incident.

Confirming the incident, Kandahar provincial governor’s spokesman Aziz Ahmad Azizi said that women and children were among the victims.

Reports said that at least three women and an equal number of children were among the deceased.

Three other women suffered were wounded.

Among the injured, a number of them are said to be critical.