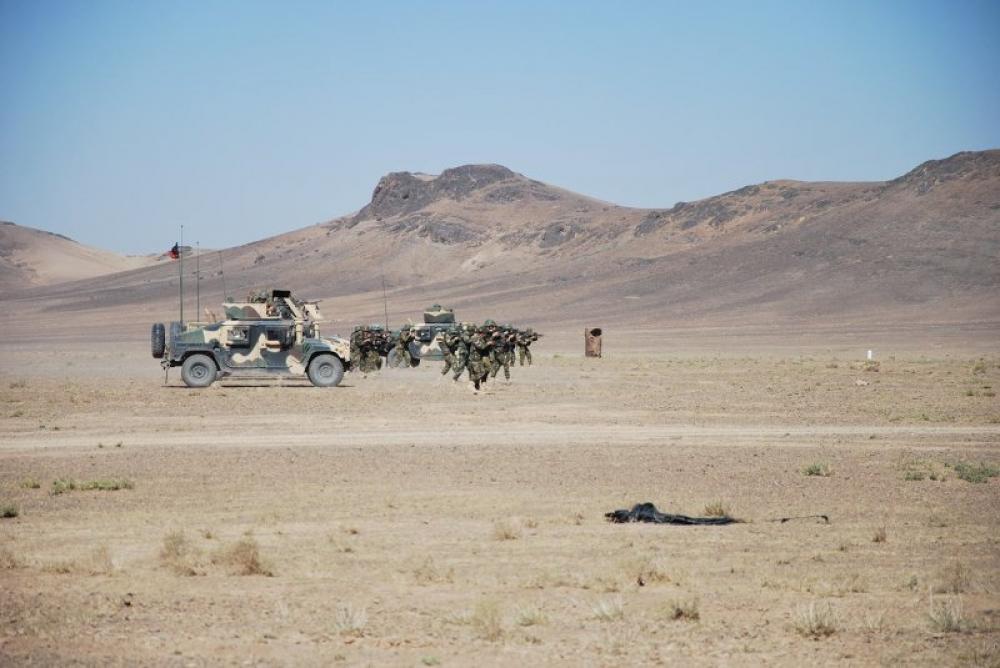 Kabul: At least 162 militants were gunned down during a country wide anti-terrorism operations in Afghanistan on Friday, the nations defence ministry confirmed.

Additionally, 66 militants were injured and one arrested.

The raids were conducted by a team of Afghan military and air force.

The ministry said that apart from the casualties, hideouts and weapons belonging to the militants were either destroyed or seized.