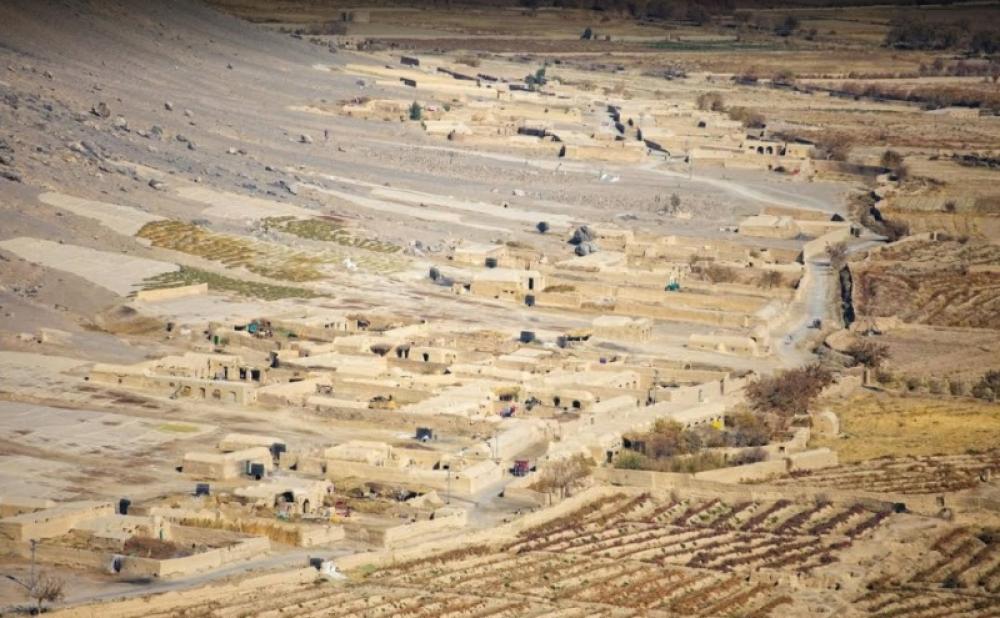 The workers were working on a road between Spin Boldak and Shorabak districts.

It was reportedly during this time when these workers were attacked by Taliban workers.

Twenty security personnel and 13 technical staffers have been kidnapped.