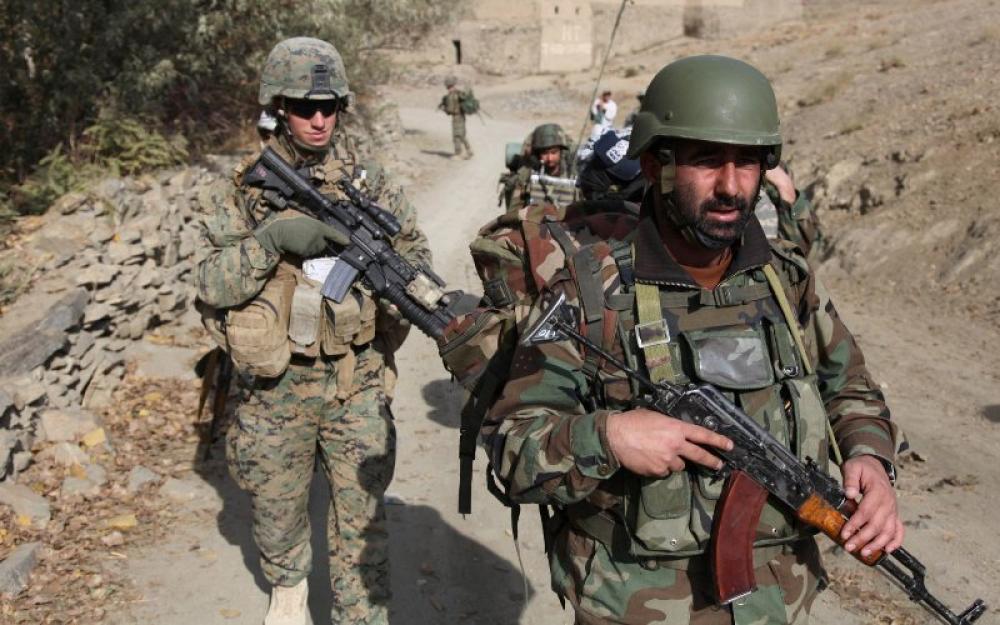 Kabul: Over 300 people, including militants, security forces and civilians, have been killed in clashes in Afghanistan's Farah province.

According to reports, at least 2000 Taliban militants attacked Farah province on Tuesday morning, in order to claim it.

However, they have been pushed back, officials said on Wednesday morning.

He added, “First 1,000 Taliban insurgents attacked Farah districts on Tuesday and after the first attack over 1,000 other insurgents also joined the attack.”

Officials have said that at least 300 militants have been gunned down, though the Taliban is yet to confirm the reports.