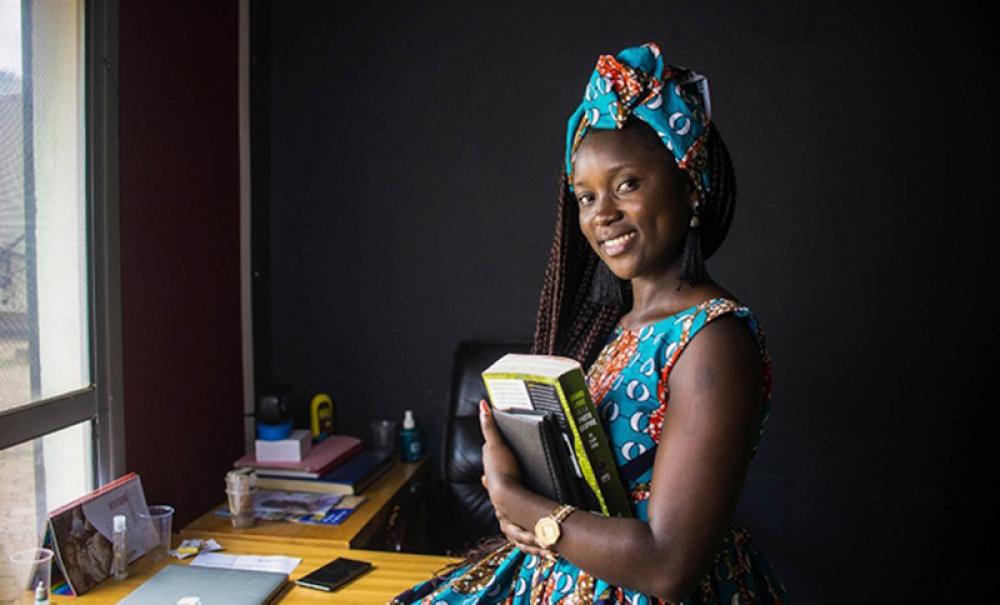 New York; Inequalities will prevent the world from meeting agreed global targets on AIDS, but a “feminist route map” can get countries back on track, the UN agency leading the fight against the disease said in a report published on Tuesday.

The study shows how gender inequalities and harmful gender norms are blocking the end of the AIDS pandemic, with rising new infections and continuing deaths in many parts of the planet.

Last year, 650 000 people died from AIDS and 1.5 million acquired HIV, the virus that causes the disease.

“The world will not be able defeat AIDS while reinforcing patriarchy,” said Winnie Byanyima, Executive Director of UNAIDS, who called for addressing the intersecting inequalities that women face.

“The only effective route map to ending AIDS, achieving the sustainable development goals and ensuring health, rights and shared prosperity, is a feminist route map,” she said.

“Women’s rights organizations and movements are already on the frontlines doing this bold work. Leaders need to support them and learn from them.”

In areas of high HIV burden, women subjected to intimate partner violence face up to a 50 per cent higher chance of acquiring the virus, according to the Dangerous Inequalities report.

The effects of gender inequalities on women’s HIV risks are especially pronounced in sub- Saharan Africa, where women accounted for 63 per cent of new HIV infections in 2021.

Furthermore, adolescent girls and young women aged 15 to 24 years in the region are three times more likely to acquire HIV than their male counterparts.

A question of power

The driving factor is power, UNAIDS said, citing a study that showed how girls’ vulnerability to HIV infection is reduced by up to 50 per cent if they are allowed to stay in school and complete secondary education.

“When this is reinforced with a package of empowerment support, girls’ risks are reduced even further,” the agency said.

“Leaders need to ensure all girls are in school, are protected from violence which is often normalized including through underage marriages, and have economic pathways that guarantee them a hopeful future.”

Meanwhile, “harmful masculinities” are discouraging men from seeking care.  Only 70 per cent of men living with HIV were accessing treatment in 2021, compared to 80 per cent of women.

“Increasing gender-transformative programming in many parts of the world is key to halting the pandemic,” said the report.

Inequalities in access to treatment between adults and children is also holding up AIDS response but closing the gap will save lives.

Although over three-quarters of adults living with HIV are on antiretroviral therapy, just over half of children are receiving this lifesaving medicine.

Last year, children accounted for only four per cent of people living with HIV, but 15 per cent of all AIDS-related deaths.

New analysis shows no significant decline in new infections among gay men and other men who have sex with men, both in the western and central Africa region, and in the eastern and southern region of the continent.

The report also reveals that progress against inequalities is possible.

Countries know what to do to end inequalities, said Ms. Byanyima.

She listed actions that include ensuring all girls are in school, tackling gender-based violence, and supporting women’s organizations.

“Promote healthy masculinities—to take the place of the harmful behaviours which exacerbate risks for everyone. Ensure services for children living with HIV reach them and meet their needs, closing the treatment gap so that we end AIDS in children for good,” she continued.

“Decriminalize people in same-sex relationships, sex workers, and people who use drugs, and invest in community-led services that enable their inclusion — this will help break down barriers to services and care for millions of people.”

The report further shows that donor funding is helping to spur increased funding by governments. However, new investments to address inequalities are urgently needed, particularly at a time when many richer countries are cutting back aid for global health.

Stepping up support is critical to getting the AIDS response back on track.