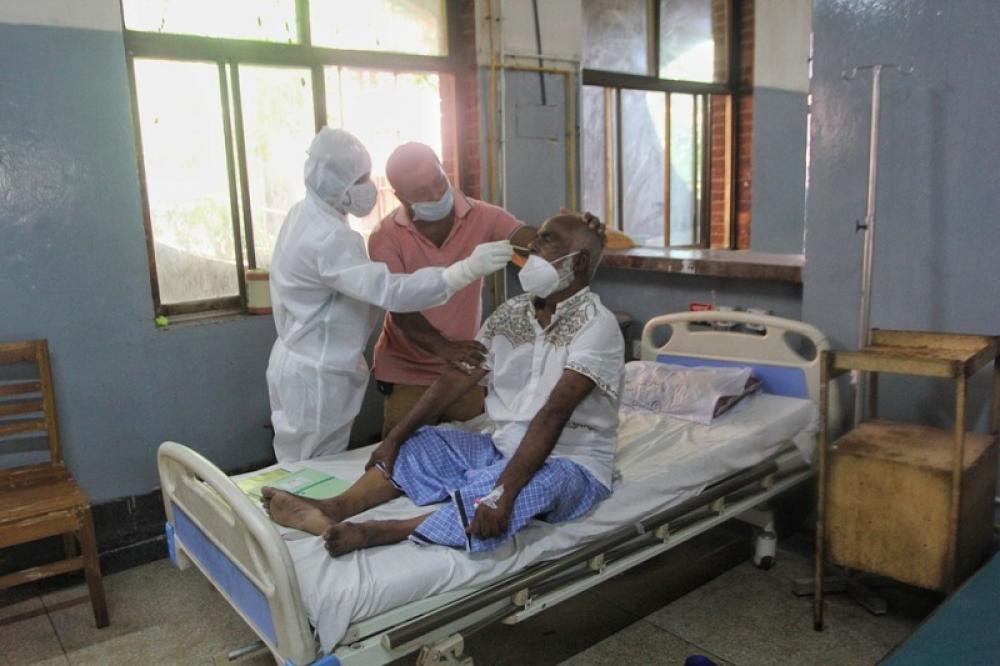 During the same period, no death was registered.

The government recorded no deaths in the 24-hour count, keeping the total toll from the disease unchanged at 29,127, according to the latest data released on Friday, reports bdnews24.

As many as 3,921 samples were tested across the country, for a positivity rate of 0.54 percent, the news portal reported.