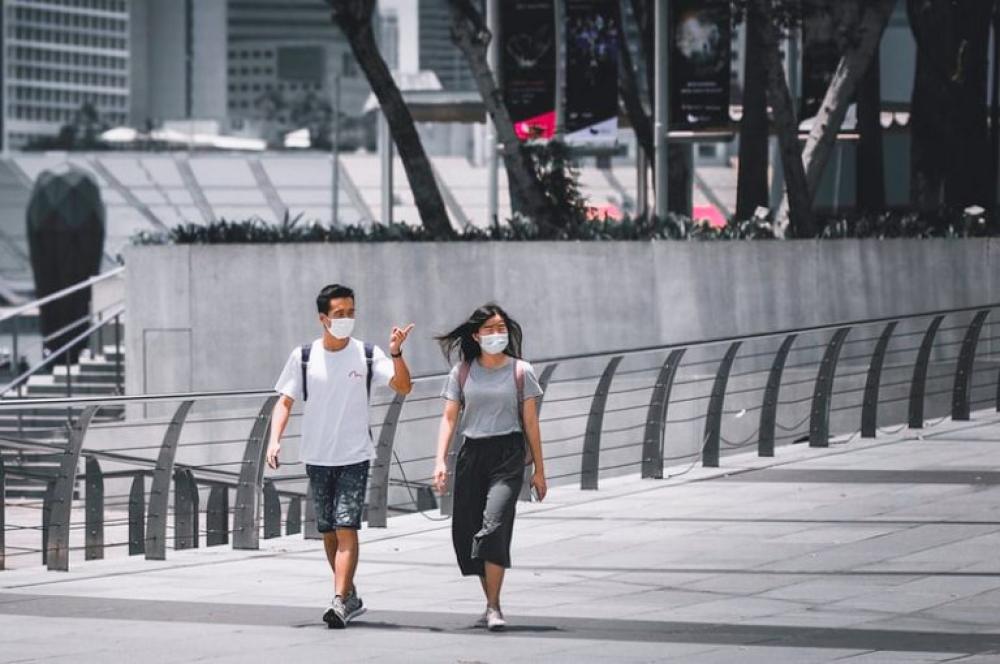 The daily caseload was down from 107,916 recorded the previous day and far lower than 164,456 a week earlier, according to the Korea Disease Control and Prevention Agency (KDCA).

The health authorities believed that the daily caseload has been on the decline following the resurgence, driven by the spread of the highly contagious Omicron variant and its subvariant BA.2, which peaked in mid-March.

Among the new cases, 18 were imported from overseas, lifting the total to 31,585.

The number of infected people who were in a serious condition stood at 893, down 20 from the previous day.