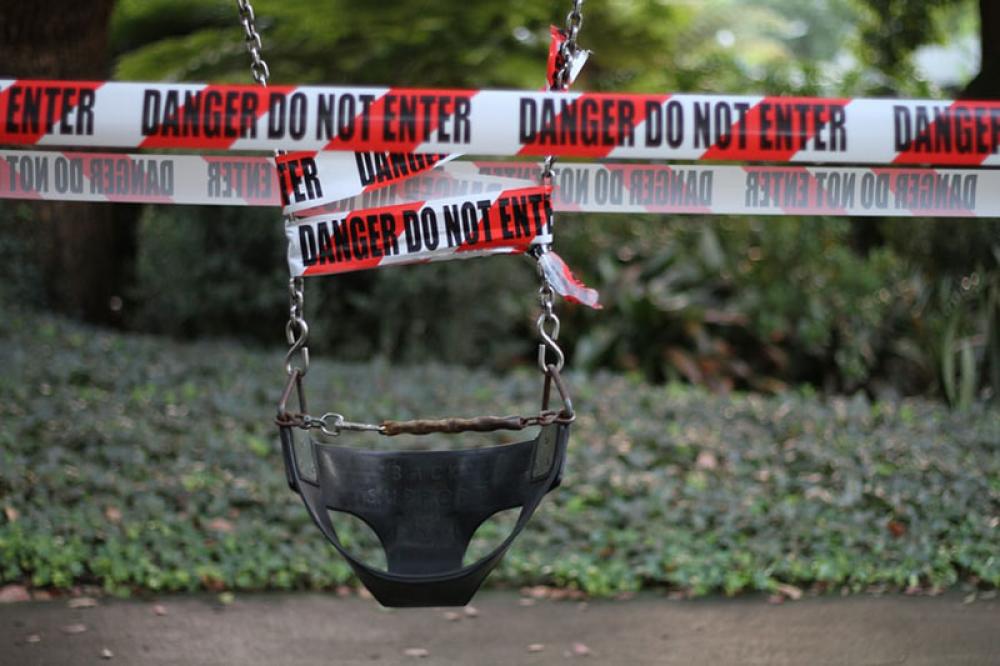 Canberra/UNI/Xinhua: Australia has recorded its highest number of daily coronavirus deaths in more than 15 months.

There were 42 Covid-19 deaths reported across Australia on Wednesday -- 21 each in the country's two biggest states, New South Wales (NSW) and Victoria.

According to Daily Mail Australia, the number marked the most coronavirus deaths reported in a day since Sept. 4, 2020 when Victoria recorded 59 fatalities, and second-most since the start of the pandemic.

Australia on Wednesday reported more than 100,000 locally-acquired Covid-19 infections, according to the health department figures from states and territories.

Department of Health data published on Tuesday night revealed that there were 3,869 cases being treated in hospitals around the country, including 342 in intensive care units.

With cases surging, Health Minister Greg Hunt said there were 327,415 vaccine doses administered in Australia on Tuesday, the highest figure since Oct 12.

Federal government ministers have held crisis talks with industry groups over supply chain issues, with hundreds of thousands of Australian workers in quarantine after either testing positive or being deemed a close contact of a confirmed case.

Sally McManus, secretary of the Australian Council of Trade Unions (ACTU), said the crisis would be exacerbated as the construction workers return from summer holidays in late January and early February.

"Tied to the construction industry is a massive amount of jobs, so a lot of manufacturing to make, you know, everything you need," she told The Guardian.

"So all of those places have yet to be hit by the same issue. And that's around the same time the peak of the infections are meant to be happening," she said.