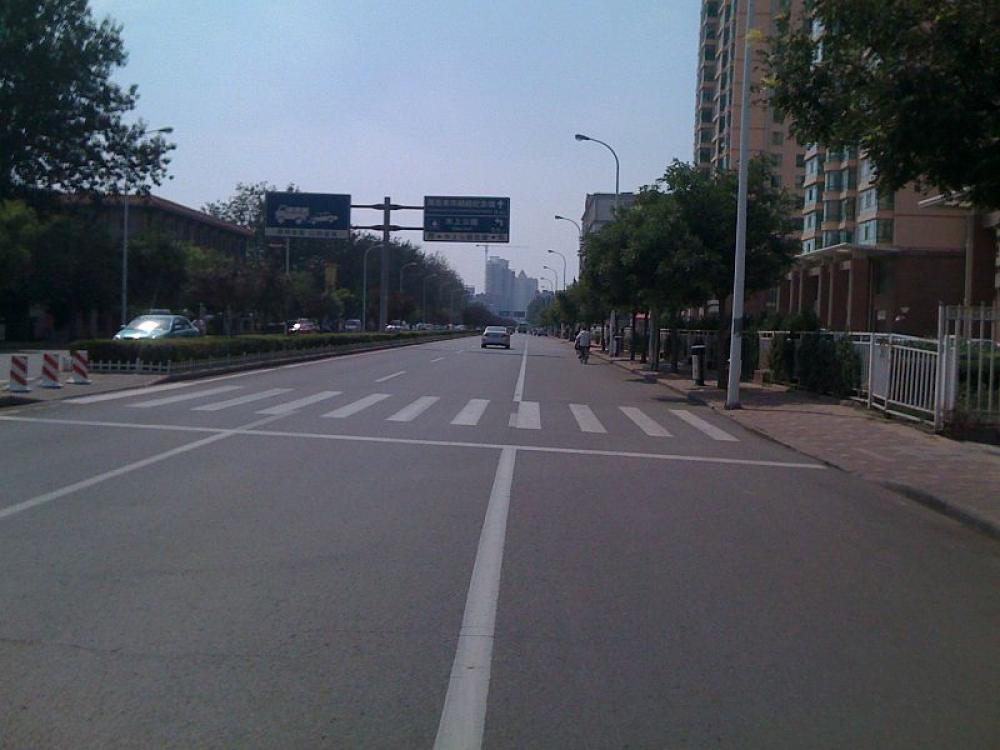 Beijing/UNI: China's northern coastal city of Tianjin has started conducting Covid-19 tests of its 14 million population after two Omicron cases were reported in the city.

The nucleic acid testing is expected to be completed in 24 hours in districts of Jinnan, Nankai, Dongli, and Xiqing from Sunday and in other districts from Monday, Xinhua reported.

The municipal headquarters said the residents will not be given a green health code until they receive a negative test result.

Meanwhile, the municipal and district departments of commerce have announced emergency response for market supply.

According to the Beijing municipal center for disease control and prevention, the commuters between Beijing and Tianjin have been told to work from home and travel only if necessary.

On Monday, the Chinese mainland reported 97 Covid cases, according to National Health Commission.