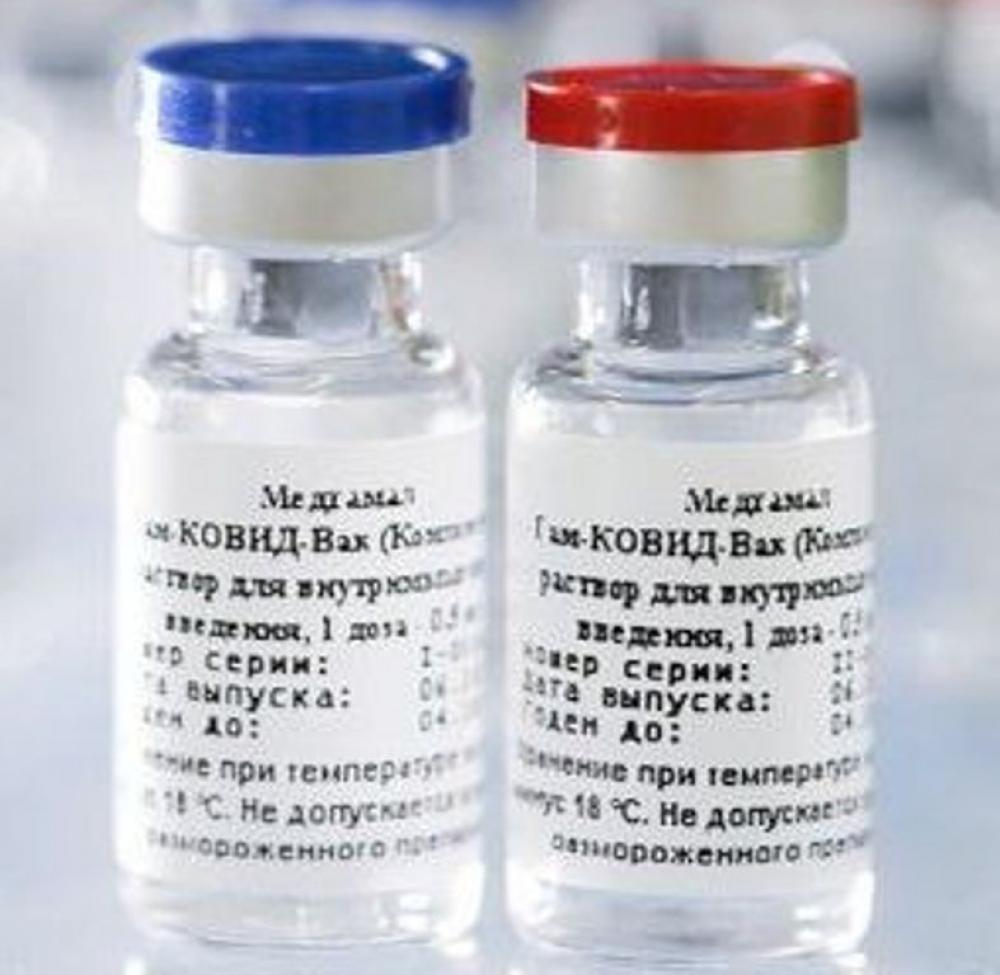 Riyadh/UNI/Sputnik: Saudi Arabia will authorize those vaccinated against COVID-19 with Russian-made Sputnik V  to enter the kingdom starting from Jan 1, 2022, with a number of conditions, the vaccine developer said on the official Twitter account on Sunday, citing the Russian Direct Investment Fund (RDIF).

"Upon entering the country, persons vaccinated with Sputnik V will be required to quarantine for 48 hours and take a PCR test," the press release of Sputnik V said.

#RDIF announces that the Kingdom of Saudi Arabia has granted approval for entry of individuals vaccinated with the #Russian @sputnikvaccine starting from January 1, 2022. pic.twitter.com/ZsLSNCcO6V

The decision to allow entry to the kingdom for those vaccinated with Sputnik V enables the Muslims to participate in the Hajj and the Umrah pilgrimages in Mecca and Medina, the document added.

"As Saudi Arabia opens its borders for the Sputnik V vaccinated, this decision will play an important role for increasing the tourist flows and establishing new business ties between Russia and Saudi Arabia," according to the press release.