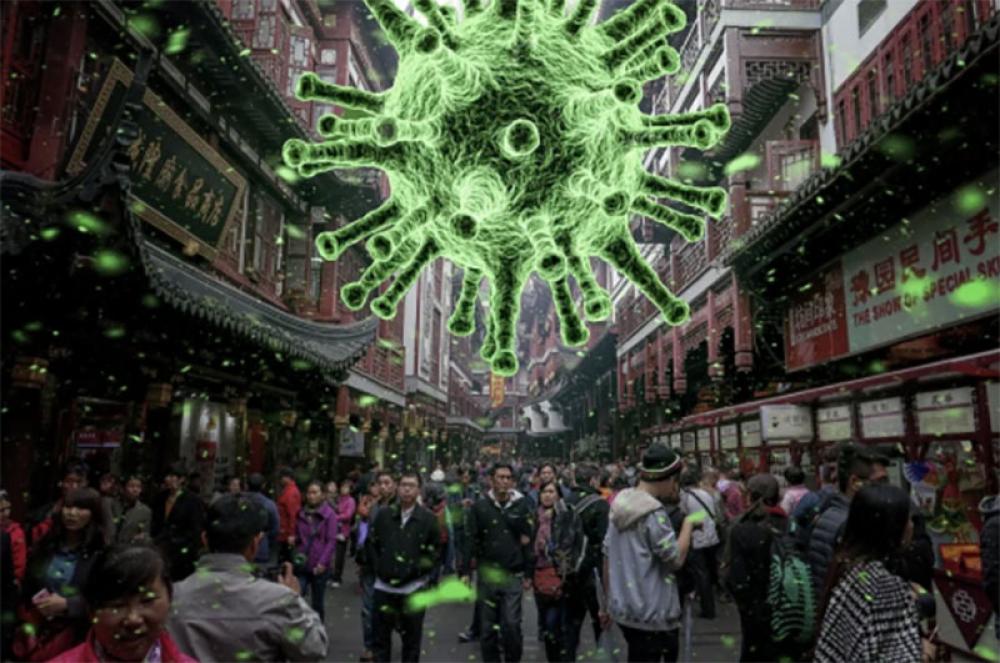 Beijing/UNI/Xinhua: The Chinese mainland reported 57 new locally transmitted Covid-19 cases in the past 24 hours, the National Health Commission said in its daily report on Saturday.

Of the new local cases, 40 were reported in Liaoning, four each in Hebei and Inner Mongolia, three in Jiangxi, two in Heilongjiang, and one each in Beijing, Henan, Sichuan and Yunnan, the commission said.

One new suspected case arriving from outside the mainland was reported in Shanghai, and no new deaths related to Covid-19 were reported on Friday, said the commission.