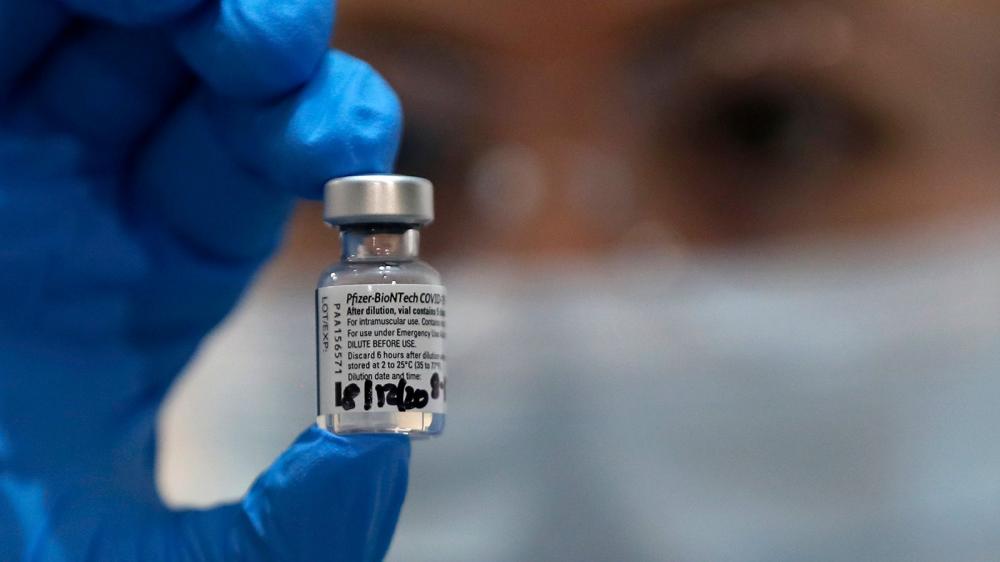 New York: Two doses of Pfizer-BioNTech (BNT162b2) are 90% effective against COVID-19 hospitalizations for all variants, including delta, for at least six months, confirms a new study from Kaiser Permanente and Pfizer published in The Lancet.

Effectiveness against all SARS-COV-2 infections declined over the study period, falling from 88% within one month after receiving two vaccine doses to 47% after six months.

However, effectiveness against hospitalizations remained at 90% overall and for all variants.

These findings are consistent with preliminary reports from the US Centers for Disease Control and Prevention (CDC) and the Israel Ministry of Health that found reductions of BNT162b2 against infection after approximately six months.

The researchers say this study underscores the importance of improving COVID-19 vaccination rates worldwide and monitoring vaccine effectiveness to determine which populations should be prioritized to receive booster shots.

“Our study confirms that vaccines are a critical tool for controlling the pandemic and remain highly effective in preventing severe disease and hospitalization, including from the delta and other variants of concern. Protection against infection does decline in the months following a second dose. While this study provides evidence that immunity wanes for all age groups that received the vaccine, the CDC Advisory Committee on Immunization Practices has called for additional research to determine if booster shots should be made available to all age groups eligible for this vaccine. In line with the recent FDA and CDC recommendations, considerations for booster shots should take global COVID-19 vaccine supply into account as people in many countries around the world have not yet received a primary vaccination series,” says the study’s lead author Dr Sara Tartof with Kaiser Permanente Southern California Department of Research & Evaluation.

A whole genome sequencing and viral lineage analysis of 8,911 PCR-positive SARS-CoV-2 samples from the study cohort determined that the delta variant comprised 28% of the overall proportion of positive sequences.

During the study period, the proportion of positive cases attributed to the delta variant increased from 0.6% in April 2021 to nearly 87% by July 2021, confirming the delta variant had become the dominant strain in the United States.

Vaccine effectiveness against delta variant infections at one month after two doses of BNT162B2 was 93% and fell to 53% after four months.

Effectiveness against other (non-delta) variants at one month after receiving two doses was 97% and declined to 67% after four months.

Effectiveness against delta-related hospitalizations remained high (93%) for the duration of the study period.

Researchers did not observe a difference in waning between SAR-CoV-2 variant types.

However, the authors note that because delta became the dominant strain in the middle of the study period, analyses with longer follow-up to measure the rate of waning for delta compared to other variants are warranted.

“Our variant-specific analysis clearly shows that the BNT162b2 vaccine is effective against all current variants of concern, including delta. COVID-19 infections in people who have received two vaccine doses are most likely due to waning and not caused by delta or other variants escaping vaccine protection.” Says Dr Luis Jodar, Senior Vice President and Chief Medical Officer, Pfizer Vaccines.

The authors acknowledge some limitations in their study.

The researchers could not determine causal relationships between vaccination and COVID-19 outcomes as vaccination status among the study population was not randomized.

The researchers also did not have data on adherence to mask guidelines, social interactions, occupation, and disease rates in the study population, which could impact the likelihood of contracting and being tested for SARS-CoV-2 infection.

Sequencing was more likely to fail among the vaccinated due to lower viral loads, which could lead to an overestimate of variant-specific effectiveness.