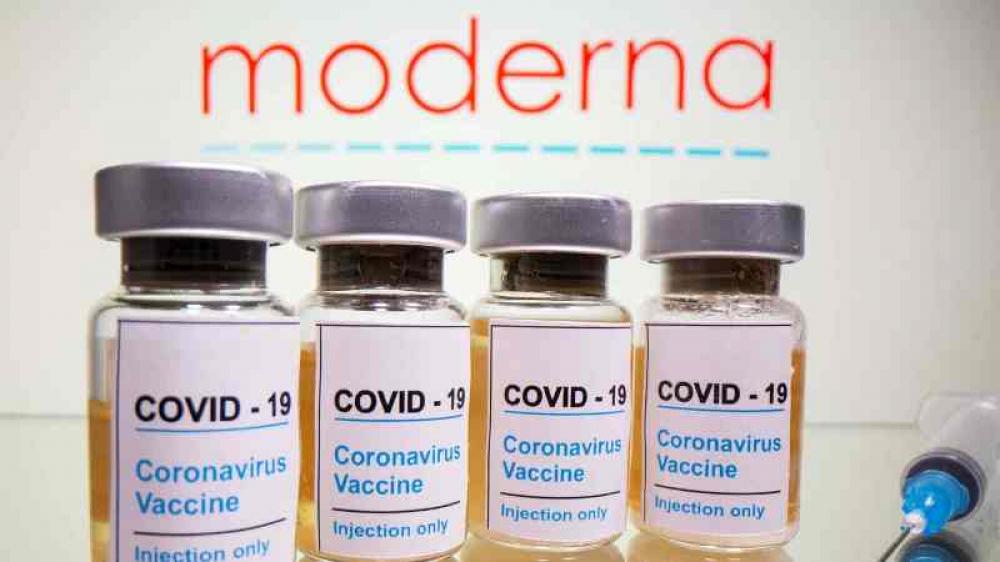 "I can confirm today that the Federal Government has secured an additional 1 million Moderna doses from the European Union member states," Morrison said, speaking live from Kirribilli House in Sydney.

The prime minister's speech was broadcast by ABC News Australia.

The doses are due to arrive next week. They will come on the heels of the country's Technical Advisory Group on Immunization's recommendation for the use of the Moderna vaccine for everyone over 12 years of age.

These Moderna doses come in addition to the 4 million Pfizer doses the country secured in a swap deal with the United Kingdom. From mid-September the country is planning to commence vaccinating teenagers aged 12-15.

So far, 8.42 million Australians are fully vaccinated which amounts to 33.2 per cent of the entire population.