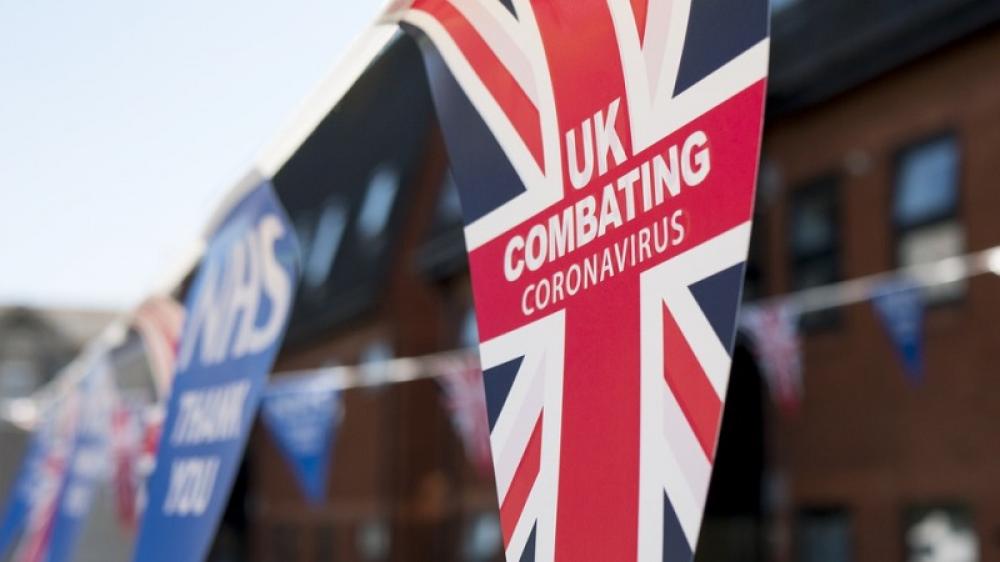 London/Xinhua: Britain reported more than 10,000 coronavirus cases for a third consecutive day on Saturday as there has been a 79 percent rise in the highly contagious Delta variant in the country in the past week.

There has been a 79 percent rise in the highly contagious Delta variant, first identified in India, in the past week and cases have been above 10,000 for three days in a row.

The increase across Britain is being driven by younger age groups, many of whom have now been invited for a vaccination as the jab rollout extends to anyone aged 18 and over.

Hospital cases have almost doubled although most of those needing treatment have not had a vaccine.

Earlier Saturday, a British government advisory scientist said a new wave of infections is "definitely under way" in England.

"The race is firmly on between the vaccine programme... and the Delta variant third wave," said professor Adam Finn, a member of the Joint Committee on Vaccination and Immunisation (JCVI).

Acknowledging the recent surge in infections, Finn told the BBC: "Perhaps we can be a little bit optimistic it's not going up any faster, but nevertheless it's going up -- so this third wave is definitely under way."