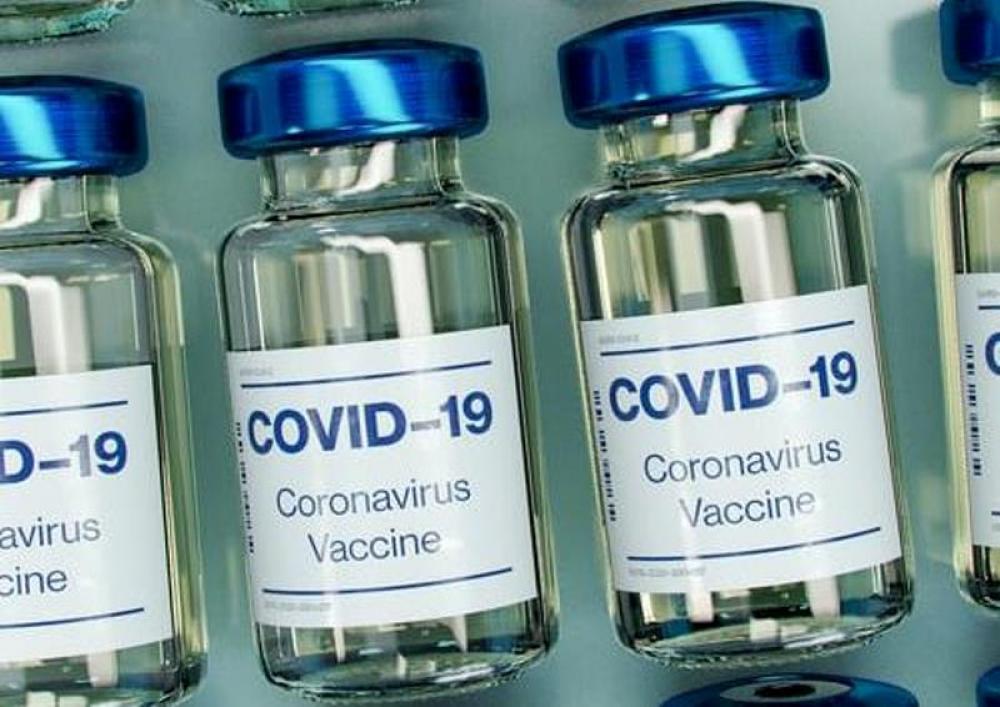 Locals are rushing to get their COVID-19 vaccine jabs as two provinces reported the country’s first cases of community transmission in over three weeks, media reports said on Monday.

The cities of Luan and Hefei, in the eastern province of Anhui, reported seven confirmed cases, and seven cases of asymptomatic infection as of Sunday afternoon, the report said.

The virus is believed to have originated from China.

It is creating devastation across the globe.