Health
State of Health
Pfizer could have first oral drug for COVID-19 by end of year: CEO Bourla 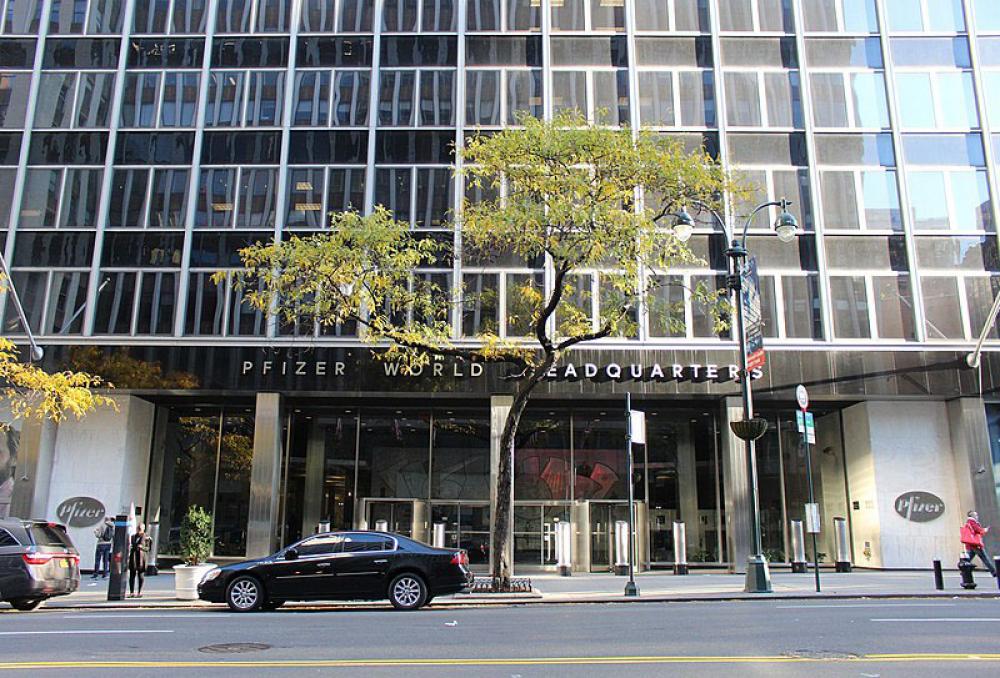 Washington/Sputnik: Pfizer’s experimental oral drug to treat COVID-19 at the first sign of illness could be available before the end of the year, Chief Executive Albert Bourla told CNBC on Tuesday.

The drug is part of a class of medicines called protease inhibitors and works by inhibiting an enzyme that the virus needs to replicate in human cells, Bourla told the network in an interview. If clinical trials go well and the Food and Drug Administration approves it, the drug could be distributed across the United States by the end of the year, he added.

CNBC quoted health experts as saying the oral drug could be a game changer because people newly infected with the virus could use it outside of hospitals. Researchers hope the new medication will keep the disease from progressing and prevent hospital trips.