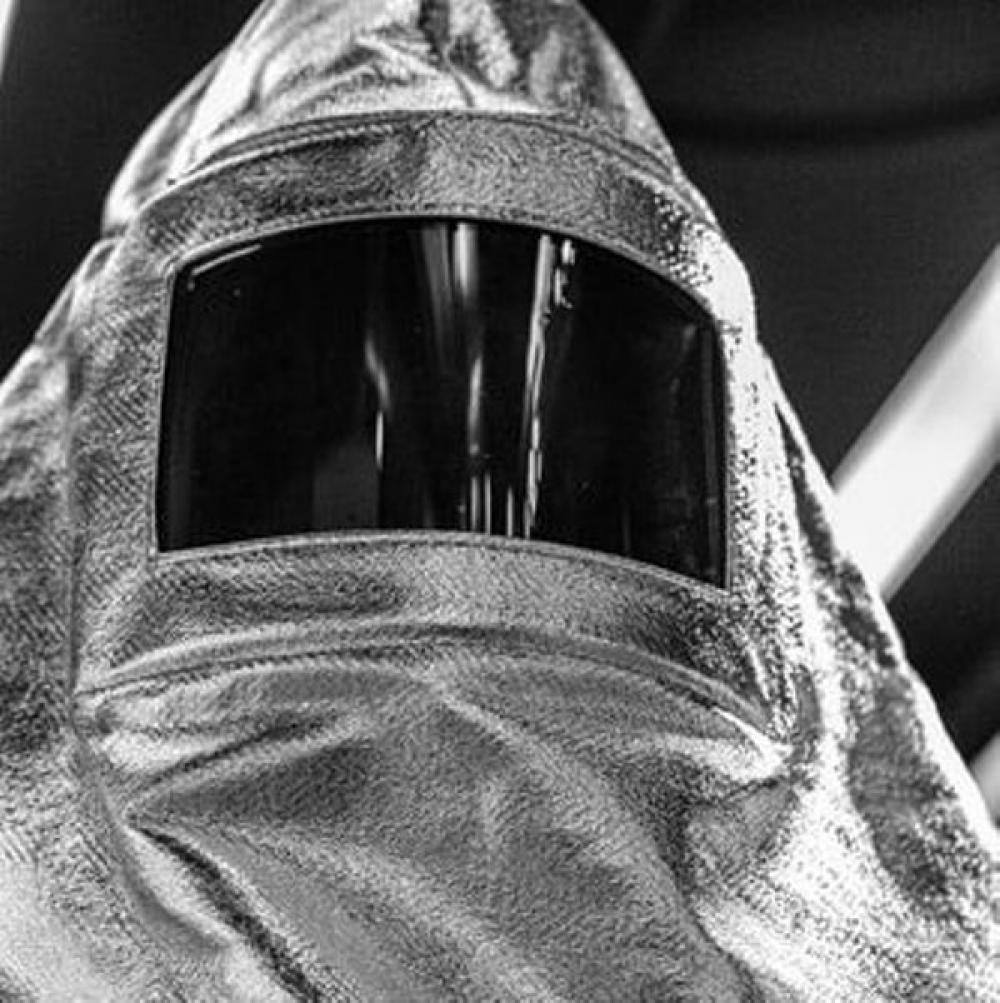 London/Sputnik: A variant of the novel coronavirus SARS-CoV-2 that was first identified in southeast England in September is not only highly contagious but also seems to be more lethal than other COVID-19 strains circulating in the UK, new research published on Wednesday has found.

"The variant of concern, in addition to being more transmissible, seems to be more lethal," the study published in the British Medical Journal by scientists from the universities of Exeter and Bristol said.

The experts explained that they had reached this conclusion after identifying 227 deaths in a sample of 55,000 COVID-19 patients infected with the variant known as B.1.1.7, compared to 141 deaths in a similar sample of patients with older variants.

Although they stressed that the risk of death remains low, scientists warned clinicians and public health officials of the likelihood of a higher mortality rate among people infected with the so-called Kent variant.

"In the community, death from Covid-19 is still a rare event, but the B.1.1.7 variant raises the risk," lead author Robert Challen, of the University of Exeter said.
The UK has recorded over 4.2 million coronavirus positive cases and almost 125,000 COVID-19 deaths since the pandemic struck, while around 23 million people have received the first dose of a vaccine against the disease, according to the latest official data.

Health authorities have also claimed that the Pfizer/BionTech and the AstraZeneca/Oxford vaccines that are being rolled out in the UK are effective against the Kent variant.