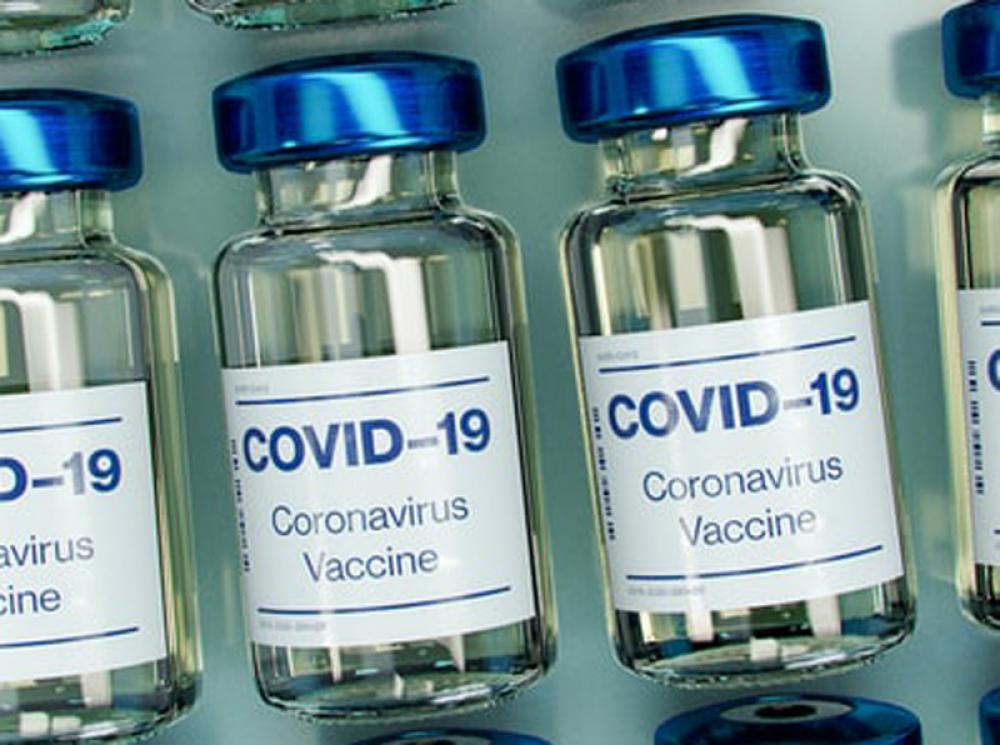 Moscow/Sputnik: The United Kingdom does not plan to introduce vaccine passports that would potentially allow people to travel, a minister in charge of COVID-19 vaccine deployment said Sunday.

"We're not planning to have a passport in the UK," Nadhim Zahawi told the Sky News channel.

He argued that such a move would be "discriminatory."

"I think the right thing to do is make sure people come forward and be vaccinated because they want to rather than it being made in some way mandatory through a passport," he said.

Zahawi added that if other countries ever made vaccine certificates a condition for entry Brits would be able to ask their doctor to give them evidence.