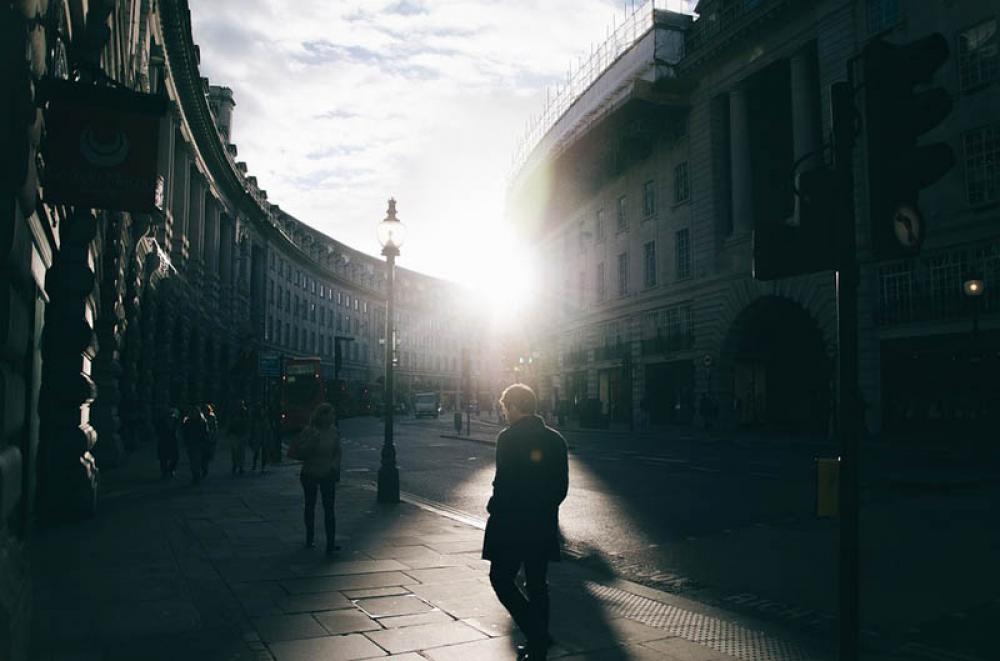 Moscow/Sputnik: The current death toll from COVID-19 in the United Kingdom has outnumbered the death toll recorded last spring and summer, Sky News reported, citing its own analysis of figures provided by the Office for National Statistics (ONS).

The broadcaster's analysis of the ONS data suggested that UK daily deaths from COVID-19 in the current wave have already peaked, with 1,273 deaths recorded on January 16. While this is fewer than the 1,457 deaths recorded on April 8, the broadcaster opined, citing the dynamics to date, that the death toll will likely continue to remain high in the coming weeks.

The death toll of the second UK wave is reportedly higher due to three reasons — it already lasted longer than the first wave, it is still ongoing, and it coincided with winter months.

The ONS was cited as saying that over 90 percent of the deaths recorded during the latest week explicitly had COVID-19 as the underlying cause. This was to address the concerns that the official toll could overstate the actual toll, including deaths of people who had COVID-19 but ultimately died because of something else.