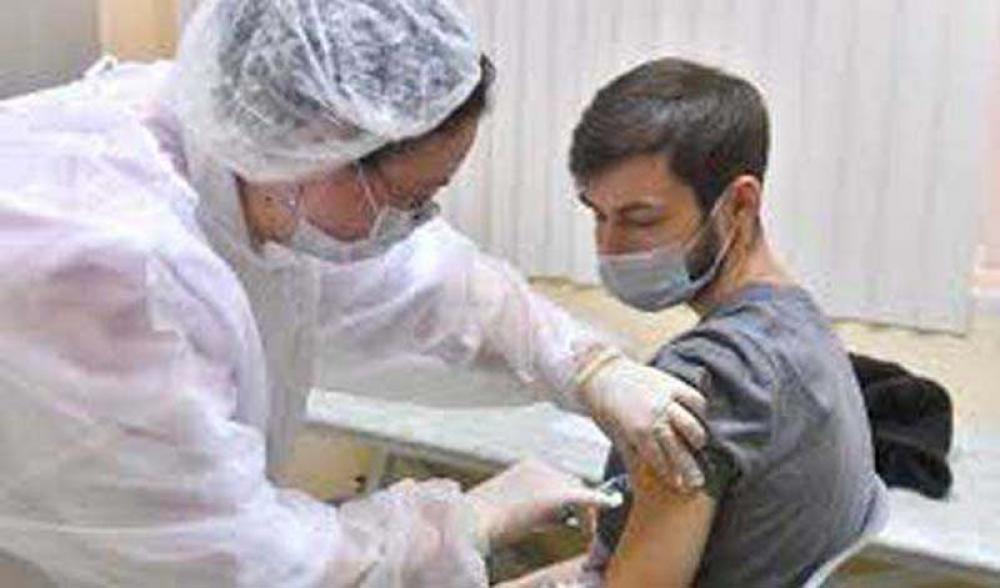 Moscow/UNI: Russia on Saturday started its vaccination programme for COVID-19, with clinics in the capital Moscow inoculating those most at risk from the virus.

Russia is using its own vaccine called Sputnik V, it registered in August, BBS reported.

According to the scientists who have developed Sputnik V, say it is 95% effective and causes no major side effects. But despite this positive result mass testing of the vaccine is still continuing.

While thousands of people have registered to get the first of two jabs over the weekend, yet it is unclear how much of the vaccine Russia can manufacture for its own people.

Moscow Mayor Sergei Sobyanin, who announced the programme earlier in the week, said it was being offered to the people, especially those who work in schools and the health service, and social workers.

He said the list would would include more people as more of the vaccine became available.

People who have received injections in the last 30 days or who have had respiratory diseases within the last two weeks are however excluded from this programme, as will those with certain chronic illnesses, as well as pregnant and breastfeeding women.

Each person will receive two injections, within as gap of 21 days.