Health
State of Health
Pfizer to only get half of COVID-19 vaccines out this year due to logistics: Reports 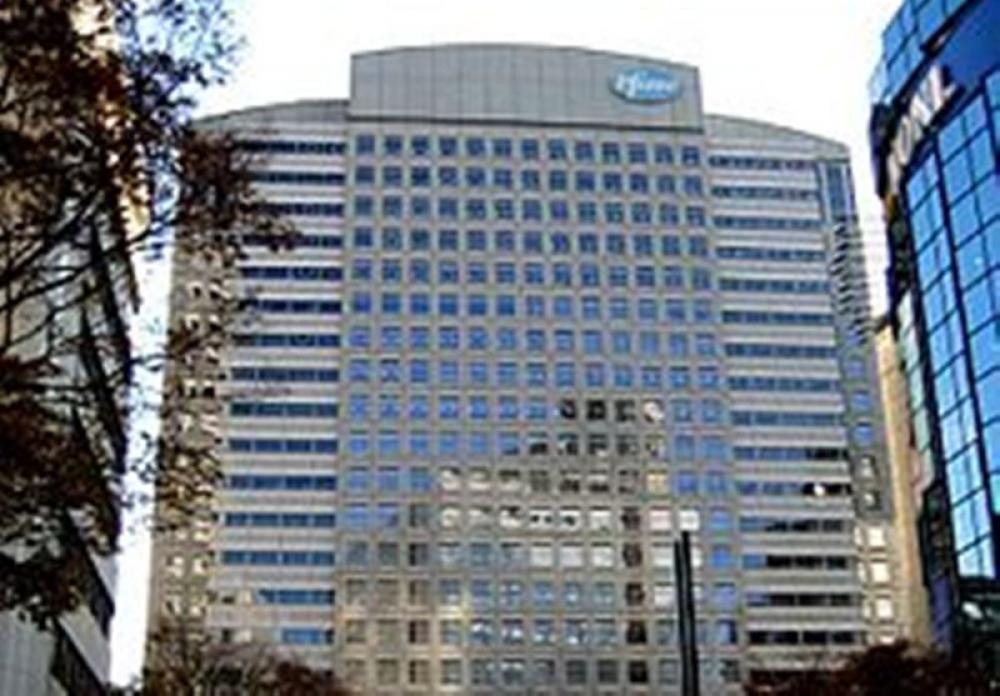 Washington/Sputnik: US drug giant Pfizer expects to ship just about half of the COVID-19 vaccines it originally planned for this year because of supply-chain problems, although it still expects to roll out more than a billion doses in 2021, the Wall Street Journal reported.

Scaling up the raw material supply chain took longer than expected, a Pfizer spokesperson told the newspaper on Thursday. The outcome of the clinical trial, the spokesperson added, was somewhat later than the initial projection.

New York-headquartered Pfizer and Germany-based partner BioNTech SE had hoped to roll out 100 million vaccines world-wide by the end of this year, a plan that has now been reduced to 50 million, the report said.

The United Kingdom on Wednesday granted emergency-use authorization for the vaccine, becoming the first Western country to start administering doses.

The two-shot Pfizer vaccine is also being reviewed by the US Food and Drug Administration, where a similar authorization could come later this month and a rollout before the end of the year. The US regulator also is considering a vaccine developed by Cambridge, Mass.-based Moderna Inc. that could begin shipping before Christmas.