Health
State of Health
US reports over 2,000 Covid-19 deaths, record hospitalisation on Tuesday 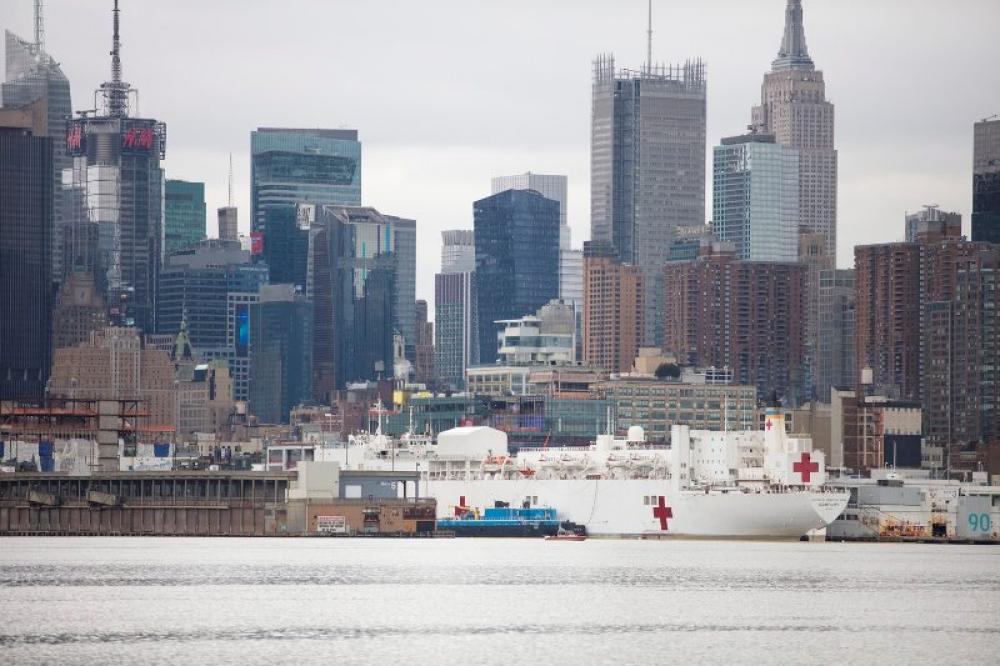 Washington DC: The United States of America has reported over 2,000 Covid-19 deaths on Tuesday, the most in a single day since May.

According to the Covid Tracking project, the disease accounted for 2,028 deaths on November 24, while 166,672 new cases were reported.

The country also has the highest hospitalisation rate.

On Tuesday, as many as 88,080 people were admitted to the hospital fighting the novel coronavirus. It is the US' single day hospitalisation record.

According to the Johns Hopkins University Center for Systems Science and Engineering, the USA has witnessed 12,597,330 cases till date along with 259,962 deaths.

"For the first time since early-May, states reported more than 2k deaths," another tweet read.

According to doctors, the upcoming Thanksgiving, scheduled to take place on November 26, may trigger a spike in Covid-19 cases.

The outlet quoted Dr. Jonathan Reiner, a professor of medicine at George Washington University as saying on Tuesday, "It's potentially the mother of all superspreader events."

"One of the ways we think the Midwest was seeded with virus over the summer was with the Sturgis, South Dakota, motorcycle rally, where people were infected and then dispersed out through the Midwest. Now imagine that on a massive scale, with people leaving from every airport in the United States and carrying virus with them," he said.

Assistant secretary for health at the Department of Health and Human Services Adm. Brett Giroir said a negative test doesn't guarantee that one cannot fall ill in the future.

"A test that's negative today doesn't mean you're going to be negative tomorrow or the next day. It is certainly not wrong to get a test before you travel because if you are positive, you need to stay home, no questions asked. But if you do get a negative test, it doesn't give you a free pass."

The warnings came as data from the Transportation Security Administration showed over a million travellers passing through security checks at various airports on Sunday.