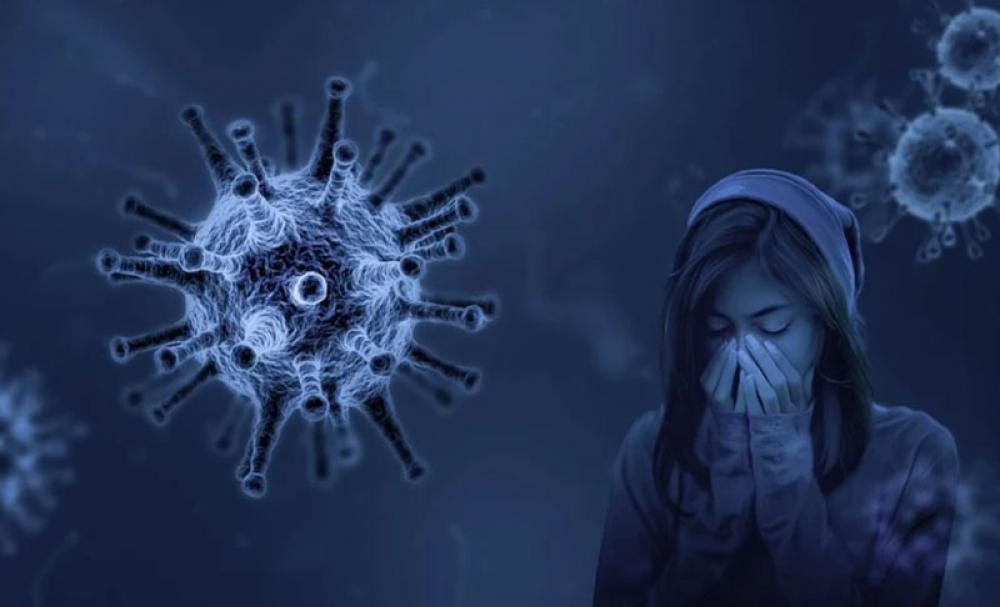 Moscow/Sputnik: The US Food and Drug Administration (FDA) has approved the antiviral drug remdesivir as the first COVID-19 treatment without having taken into consideration the results of the World Health Organization's (WHO) Solidarity Trial, Soumya Swaminathan, the WHO's chief scientist, said on Friday.

The US biopharmaceutical company, Gilead Sciences, said on Thursday that the FDA had approved remdesivir for treatment of COVID-19 patients who require hospitalization while allowing emergency use of the drug for babies.

"What we understand from the FDA decision yesterday, it was based on data submitted to them from Gilead, which did not include the Solidarity Trial results. We have submitted the Solidarity Trial results to Gilead. They first saw the results on September 23 and then saw the full manuscript on September 28. So they did have the results, even before they were made public ... We gave it to them 10 days in advance, so it appears that the solidarity results were not considered, were not provided to the FDA," Swaminathan said.

The chief scientist noted that the WHO-led Solidarity Trial, which studied the effects of using remdesivir and three other drugs to treat COVID-19, was the largest trial in the world.

"One of the criticisms that we've seen is that it was not a placebo-controlled trial and that it was not double-blind ... we believe that our trial is still very robust because we looked at endpoints, like mortality, like deaths. It's not a soft endpoint," Swaminathan said.

Remdesivir, which is produced by Gilead Sciences under the brand name Veklury, was initially developed to treat Ebola and has received partial approval for use in treating COVID-19 patients in the United States and the European Union.

Following US President Donald Trump's positive test for COVID-19, medical professionals said that he would undergo a five-day course of remdesivir. Since then, the president has said that he had achieved immunity from the disease and is in good health.