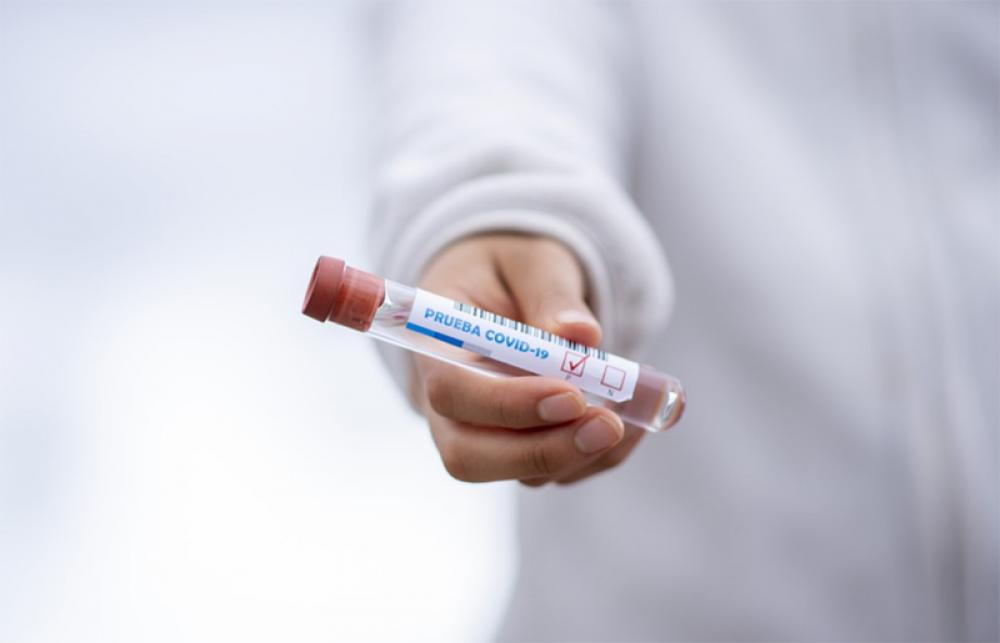 Islamabad: As many as 10 people have tested positive for novel coronavirus in Pakistan Occupied Kashmir (POK) during the past 24 hours, taking the tally of positive cases in the area to 2,451.

However, there was no rise in the death toll which remained static at 66 in the occupied region, local media reports said. So far 2,231 people have recovered from the deadly virus with 19 people being cured and discharged on Thursday.

There were reports that Pakistan Army had started shifting Corona virus positive patients from Punjab province to POK and Gilgit-Baltistan--two most neglected areas under Pakistan's occupation.

Fearing spread of Corona cases, local residents have held demonstrations against setting up of quarantine centres for patients from other parts of Pakistan saying the areas lacked medical facilities.