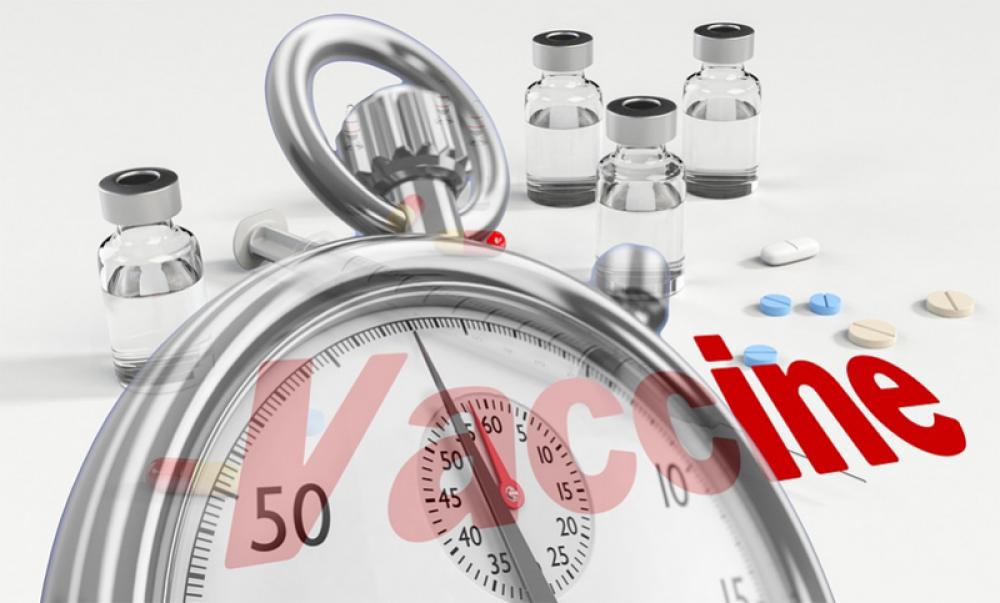 Beijing/Sputnik: China is leading in the development of a vaccine against COVID-19 and thus Beijing does not need to steal vaccine-related data from other countries, Chinese Foreign Ministry spokesman Wang Wenbin said on Friday, commenting on media reports claiming that Chinese hackers had allegedly stolen data on coronavirus vaccine development from Spain.

Earlier in the day, El Pais newspaper reported, citing sources informed about cyberattacks, that hackers from China had allegedly stolen information from Spanish centers working on coronavirus vaccine. According to the publication, cyberattacks targeting research centers were carried out from several countries, mostly from Russia and China, and in the case of Spain, it is known that the hackers had acted precisely from China.

"China strongly opposes and fights against all forms of cyberattacks and cybercrime, and this position is clear and unchanging. I would also like to add that China is one of the world leaders in [anti-coronavirus] vaccine research and development. We do not see any need for any illegal means to obtain a vaccine," Wang said at a briefing.

According to the spokesman, cyberattacks are the common enemy of all countries, and China hopes that other countries will not draw so many reckless and irresponsible conclusions if they do not have any evidence.

China's science and technology minister, Wang Zhigang, said on Friday that Beijing was conducting clinical trials of 11 vaccines against the coronavirus disease, four of which were in phase 3. At the same time, Spanish scientists are now working on dozens of vaccines against COVID-19, with none of them having entered the clinical trial stage yet.